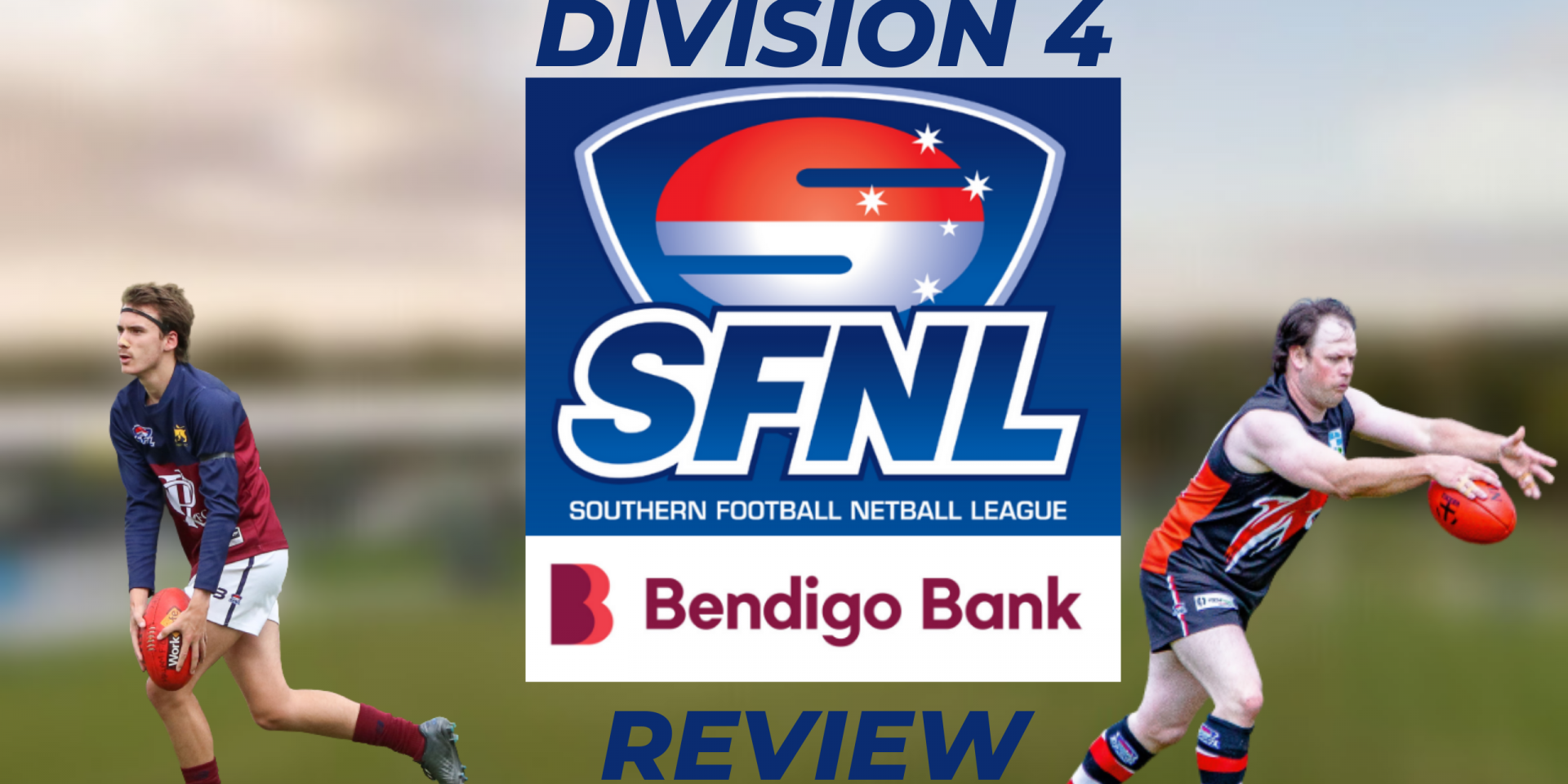 Cerberus made it four from four with another dominant win, this time against Lyndale 13.15-93 to 2.5-17. The visitors controlled the first half with 12 scoring shots to one before continuing their good work to notch up a comfortable 76 point victory. Jake Hinder hit the scoreboard with four goals and Tyrone Mitchell was amongst the best once again. Brett Tosh battled all day for the Pumas in a tough afternoon for the home side.

Lyndhurst made a big statement against Frankston at Marriot Waters Reserve, the Lightning far too good for the Dolphins to run out big winners, 17.10-112 to 2.6-18. The home side came out all guns blazing to open up an early lead before the Dolphins seemed to settle to stop the bleeding on the scoreboard. But the home side put the foot down in the second half, slamming through 12 goals to one in a display that stunned the visitors. The massive win ensures the Lightning maintain their grip on third spot on the ladder with a two game buffer over their next rival.

Carrum Patterson Lakes made it four away wins on the trot when they picked up the four points against the battling Kangaroos at Widdop Crescent Reserve. The Lions were way too strong for Moorabbin to notch up a massive win 26.16-172 to 4.2-26. Fears of a blowout were realised early when the visitors took a 44 point lead after the opening 20 minutes of action. Whilst the goals kept coming afterwards, there were periods of play where the Roos were able to hold their own and others where it was a training drill for CPL. The Lions forwards feasted all game with Rohan Bleeker, Tyler Neal and Alex Wilson all doing plenty of damage in front of the big sticks. Kristian Harper also continued his ripping form with six goals in a best on ground performance.

Hallam survived the fright of their lives in a one point thriller against Dandenong over the weekend. The Hawks looked to be on track for a comfortable victory before the Redlegs produced a stunning final quarter to almost pinch victory from the jaws of defeat. With a 27 point buffer, the Hawks had things under control at three quarter time but no one could have foreseen what would occur next. Dandenong dominated the final stanza to close the gap on the scoreboard and set up a grandstand finish. The Redlegs manufactured seven scoring shots to one but crucially for the home side that one point proved to be the difference. The Hawks clinging on for dear life to notch up their first win of the season, 11.5-71 to 10.10-70. Rory McIvor proved to be the match winner for Hallam with his five goals guiding his team to victory.