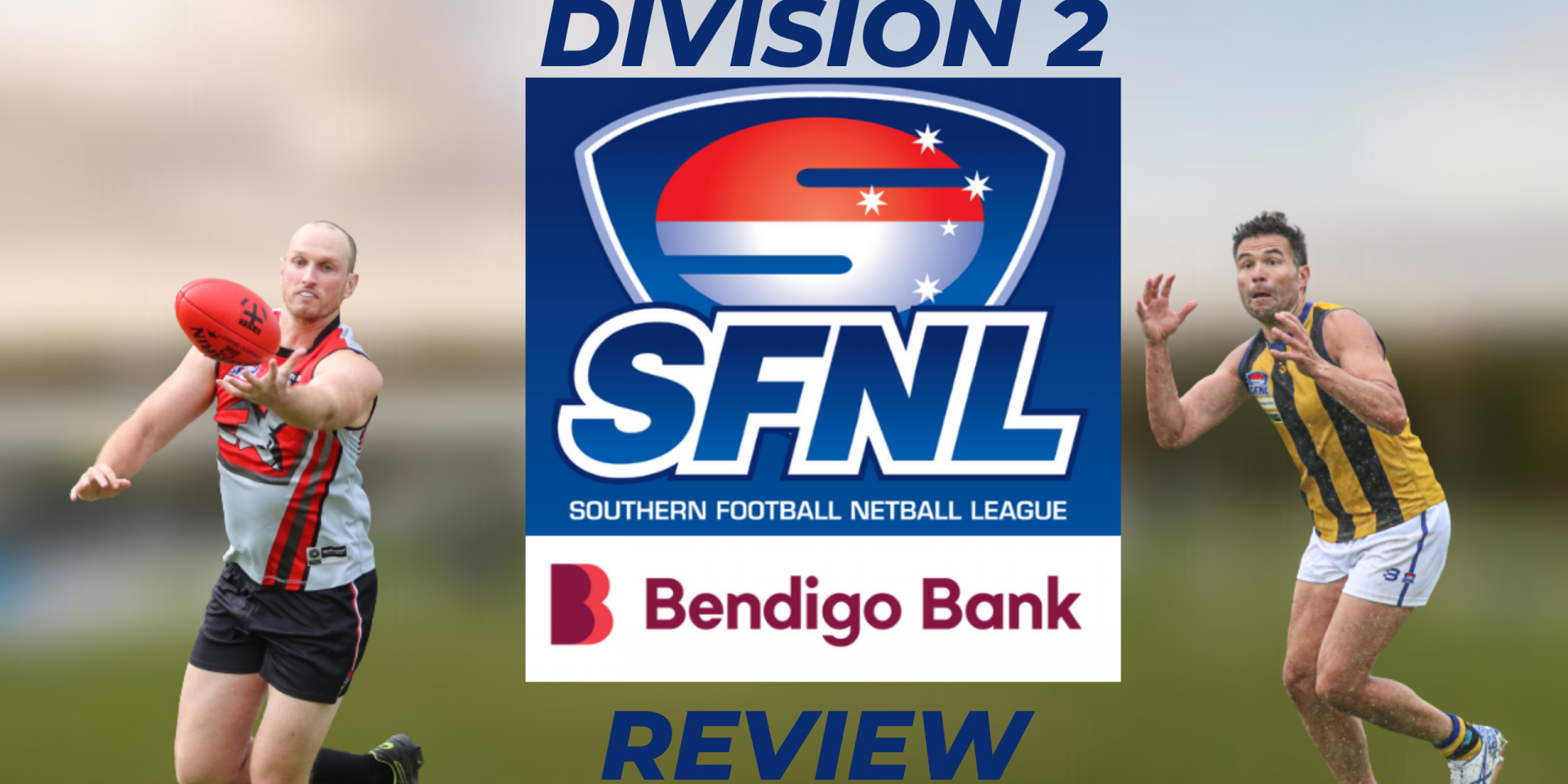 An inspired final term from Caulfield saw them string together back to back wins, the Bears holding off a plucky East Brighton in a see-sawing match at Hurlingham Reserve. It was a scrappy and dour first half with the Bears taking a 17 point lead at half time despite just three goals next to their name. However, the game came to life in the third thanks to some brilliant footy from the Vampires, the home side slotting five goals to three to come storming back into the contest. With scores level at the final break it was anyone’s game but it was the Bears who rose to the occasion in the last, kicking two crucial goals to register a gutsy win, 8.11-59 to 6.9-45. Ryan Farmer did the damage in the forward 50 with three goals and Tom Stait was key to the visitors getting over the line. It’s the Vampires second loss in a row after a bright start but Clinton Johnston’s form in front of goal continues to impress and Dan Taberner made it two good games in a row with another solid effort here.

Keysborough were far too classy for Hampton in their clash down at the Toolbox, the visitors running away with the contest to record a comfortable victory, 16.16-112 to 6.7-43. The Burras led at every change and were too strong for the young Hammers to make it three wins in a row. Matt Carnelley was in fine form up front with another bag of six goals, taking his season tally to 18 majors so far. Geoff Humphreys and Tim Werner were also exceptional with three goals each. Jesse Donald battled hard all day for the home side and Bailey Griffin kicked two goals again for the second week running.

Hampton Park were made to sweat in their closely fought win over Skye at Robert Booth Reserve, the home side holding on for a 13 point win in an entertaining clash. The first term saw a cracking contest with just two points separating the sides before the Redbacks seized control in the second stanza with four goals. The Bombers continued to fight in the third term but found themselves with work to do trailing by 21 points with one quarter remaining. They threatened to run over the top of the Redbacks in the final term but ultimately couldn’t capitalise on their chances as the home side held on for an important victory. The final score 11.12-78 to 9.11-65. Peter Dye and Kyle Hendy both kicked three goals for the winners and Taylor Rainey was brilliant with the ball in hand.

Springvale Districts extended their unbeaten run to five after the home side made easy work of Heatherton in their clash at Springvale Reserve. Despite coming off a solid win last week, the Tunners were always going to be up against it but fought valiantly in the opening half to trail by just five goals. The Demons shut down the game in the third with the only three goals before the floodgates opened for both sides in the last with 10 final quarter goals between the teams. The final margin of 65 points, 18.11-119 to 8.6-54, a fair reflection of the contest between the sides. John Walker and Matt Thompson the best performers for the winners.

The final match of the round saw Chelsea Heights claim a big win over the winless Murrumbeena, the visitors too good and too strong in the 143 point massacre. It was an ugly opening term for Beena and things were looking bleak at half time with the score line reading 12 goals to one in favour of the Demons. The only question left related to the final margin and the Heighters nine last quarter goals ensured they would walk away with a mammoth victory. The visitors shared the goals around with 14 individual goal kickers with Phillip Matheson leading the way with five. With ball in hand it was Jordan Peryman and Vincent Kovacic who did the damage for the visitors. The win takes Chelsea Heights to second on the ladder with plenty of belief for the remainder of the season.