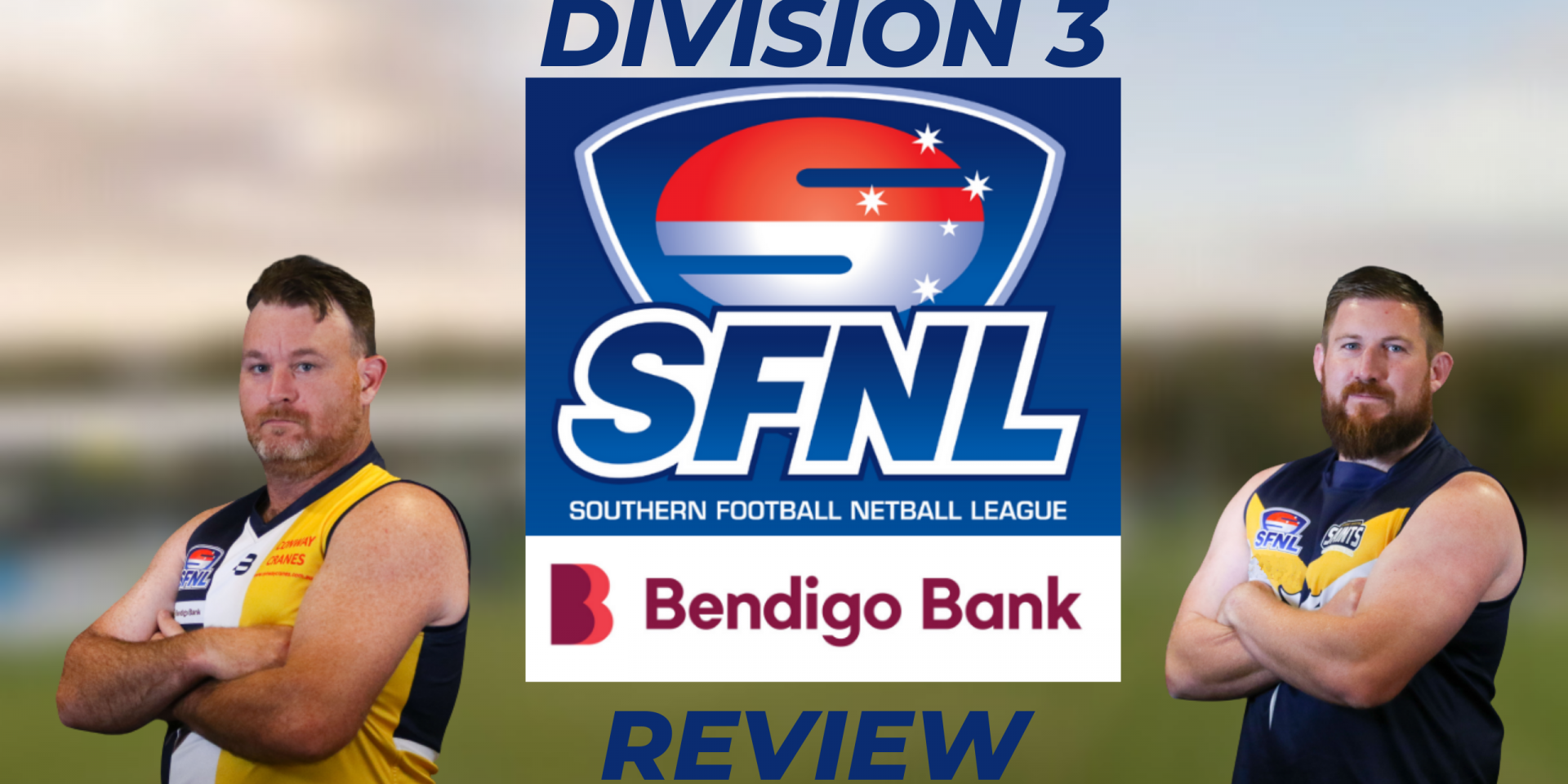 Ashwood made it a trip to remember when they ventured down the peninsula over the weekend, the visitors way too good for South Mornington to notch up a huge win 26.15-171 to 4.7-31. The Tigers’ struggles continued right from the first bounce as the Magpies piled on eight goals to zip to kill the contest early on. The remaining three quarters followed a similar theme as the Pies racked up a monster score to record a critical percentage booster. Jack Purcell continues to tear defenders to shreds, the sharpshooter this time kicking a massive bag of 14 goals to take his season tally to 34 from just four games! There’s no doubting who the umpires will be giving the three votes to in this one!

Endeavour Hills continued their good run of form, the Falcons registering their third win on the bounce over Doveton 18.15-123 to 2.3-15. The match played out exactly as expected with the visitors far too good for the rebuilding Eagles. Jarrod Marolla continued his good work in front of goal with three majors and Jake Brown was excellent with four goals himself. But the best on ground honors went to Sam McLean who dominated all day to finish with a haul of six snags.

A powerful last quarter display from Clayton saw them shrug of a gallant South Yarra at Meade Reserve over the weekend. It was a somewhat surprising and entertaining opening to the game with both sides slotting five goals each in an even opening quarter. The scoring dried up in the second stanza but the Yarras entered the rooms with plenty of belief trailing by just seven points. The Clays were able to grind out a lead in the third term before blowing the visitors away in the final term with seven goals. The final score 16.16-112 to 7.4-46. Paul Tsoucalas took his goal tally to 17 with a haul of five here while Tim Collins was a key player in the win for the home side. Lachy Myers marked his return to the Yarras side with an excellent performance.

Black Rock remains the only unbeaten side in the competition after a dominant second half performance powered them to a healthy 67 point win over Narre South. The Jets found themselves behind the eight ball early after the Saints took a slender lead into the first huddle before the visitors flipped the script in the second term. The Jets capitalised on their 20 point lead in the second half, with 12 goals to four paving the way for an impressive victory. Byron Wright was exceptional with four majors and Michael Donehue continued his impressive form with half a dozen goals to make it 15 from his past two outings.