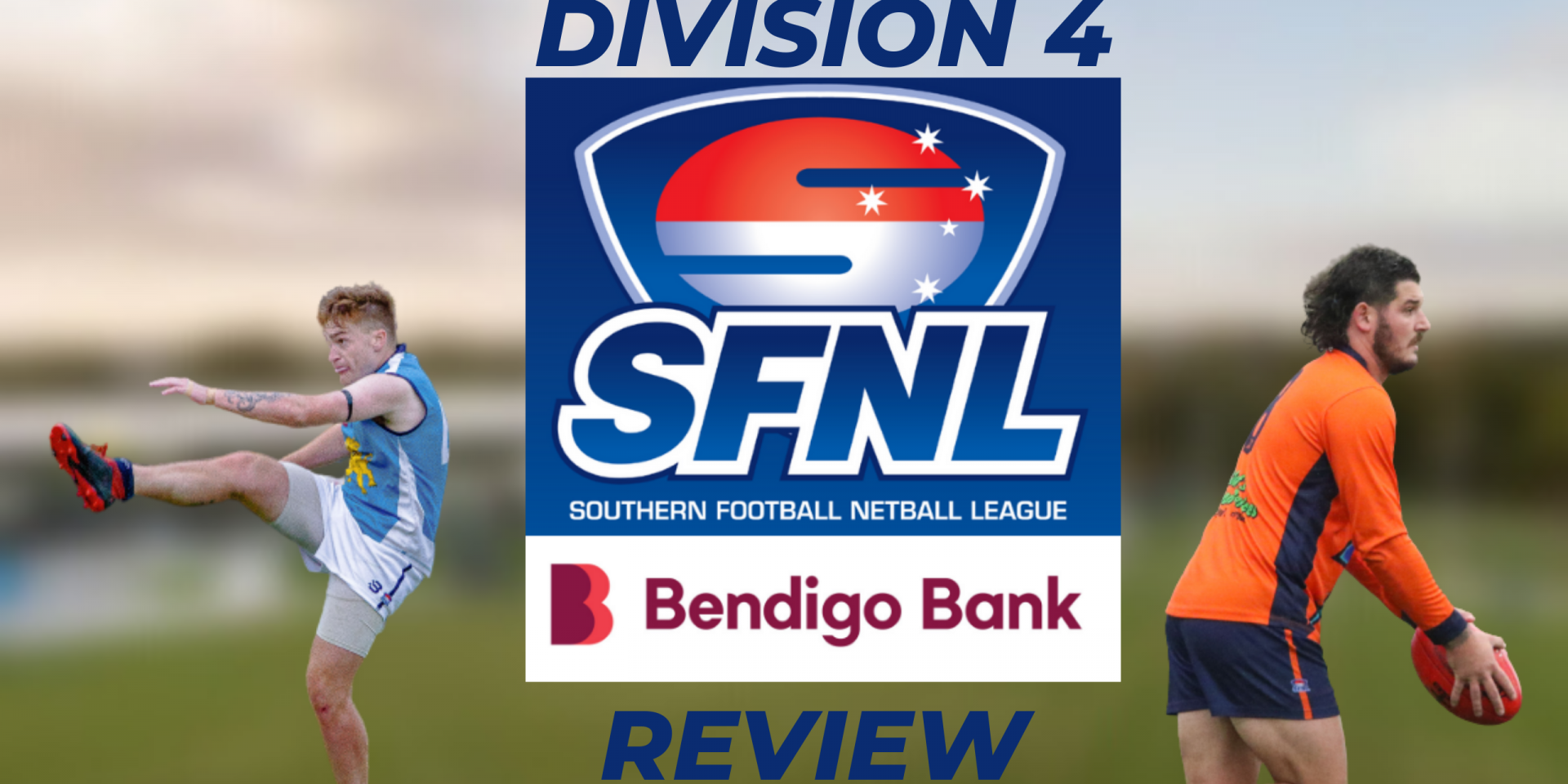 Moorabbin have broken through for their second victory of the season following a cracking contest against Lyndale at Barry Powell Reserve. The Kangaroos got the jump on the Pumas in the second term with five goals handing them a 21 point cushion at the long break. The Pumas weren’t going to roll over though as the home side snatched back the lead in the third following a blistering seven goal term. But it was the Roos who came home strong in the last, kicking the only four goals of the term to run away with a cracking victory, 12.8-80 to 10.6-66. Nathaniel Johansson-Joseph was awesome with two goals as was Justin Isaac who stepped up for his term. Inside 50, Matt Johansson did the damage for the winners with four majors.

Lyndhurst recorded their fourth win of the year in a competitive encounter against Dandenong at Greaves Reserve. The Lightning wouldn’t have been expecting too many issues here against the winless Redlegs but Dandy have shown that they are a competitive unit on their home deck. And so it proved once again as the Redlegs ensured the Lightning didn’t run away with a massive victory like last week. In fact, had it not been for some inaccuracy the home side could’ve given the Lightning a big scare but, in the end the visitors walked away with a comfortable victory, 11.16-82 to 5.15-45. Ryan Henczel and Tyson Sparkes the best named for the winners.

Hallam produced the boil over of the season after the Hawks assembled a brilliant second half to stun Cerberus and hand them their first defeat of the year. Cerberus started the game as hot favourites and made all the early running to take a 16 point lead into half time. But that’s where the fun stopped for the home side as the Hawks fought back in the third to close the gap to just four points at the final break. The halt in play didn’t stop the visitor’s momentum either as the Hawks dominated the final term with three goals, capping off one of their best wins in recent history. The final score 6.6-42 to 3.11-29. Nathan Jerram and Tom Bradley were in business up front with two goals each for Hallam and Matt Jerram starred on the day. The loss gives the Navy boys plenty to think about and they’ll rue their second half where they were unable to find the big sticks once.

Carrum Patterson Lakes continue to stake their claim for premiership favoritism with a monster win over cross-town rival Frankston, 20.18-138 to 4.4-28. CPL set the blazing win up early with a seven goal opening term and never looked back on their way to yet another triple figure demolition. Despite slotting 20 goals the Lions didn’t have one player kick more than three majors in a sign of how potent and deadly their forward line is. On the other side of the coin, the Dolphins are in a world of hurt at the moment following their second drubbing in as many weeks. They’ll need to improve considerably if they don’t want to be making up the numbers come later on in the season. Of course, they have to get there first.