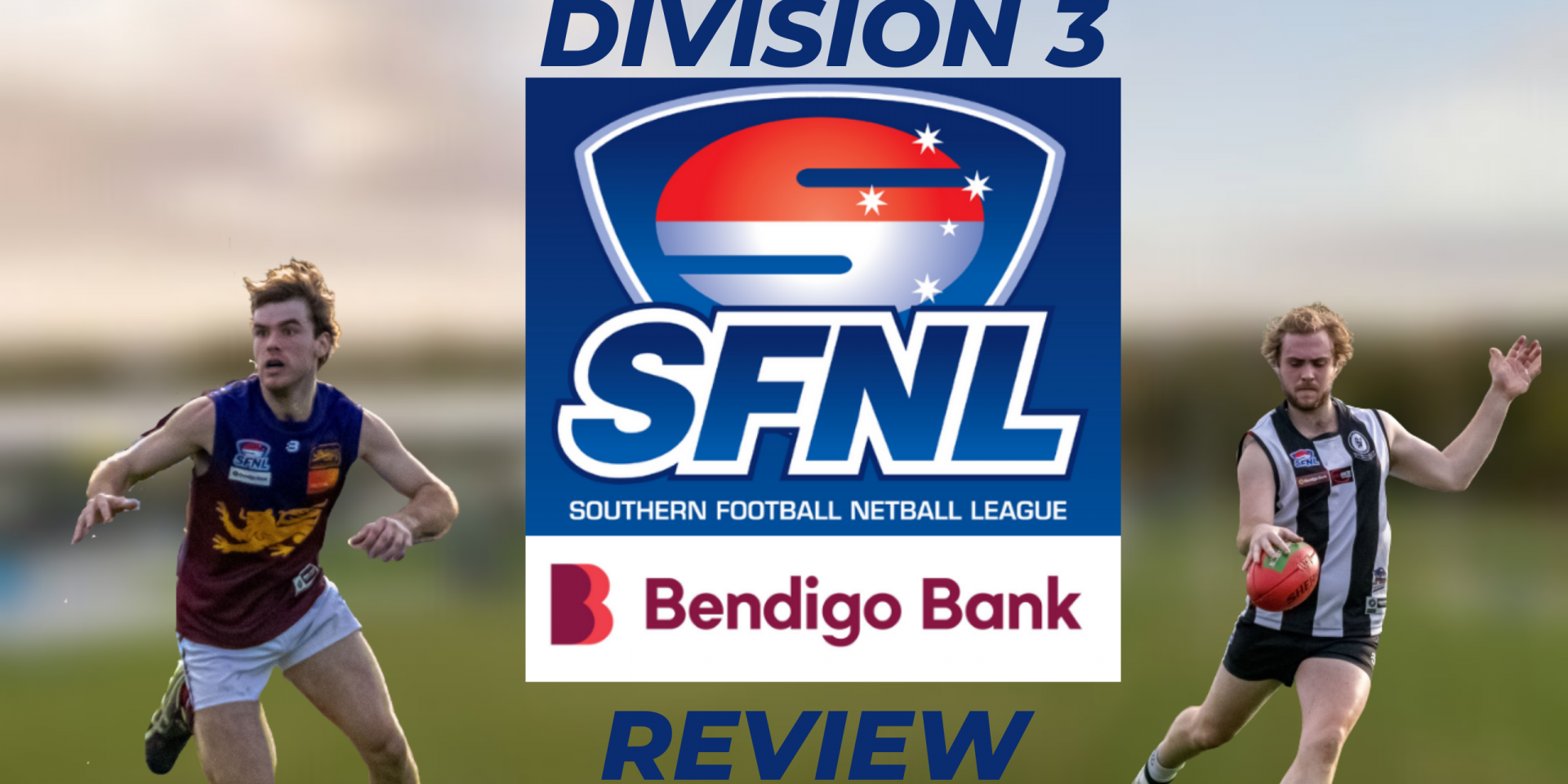 A brilliant second half from Ashwood saw them claim a memorable victory over Clayton at Essex Heights Reserve over the weekend. The Magpies found themselves on the backfoot early and entered the sheds at halftime with plenty of work to do following a 16 point deficit. But they were up to the task, a brilliant effort in the third term stunning to Clays, with six goals to zip leaving the Pies in charge at the final huddle. The Clays regained some composure to find their feet in the last but the Magpies weren’t going to let them back in and held on for a ripping victory, 14.14-98 to 11.9-75. Michael Decorrado and Josh Cardamone were key components in the win with two goals each and Liam Harrington put in a best on ground performance. Whilst he didn’t quite reach the heights of last week, Jack Purcell was also important with five goals. For the Clays, Jason Smith now has plenty to think about and his group need to reset if they are to get back on track for a finish in the top four.

Endeavour Hills were made to work for their fourth win in a row, the Falcons holding off a gallant South Yarra by 13 points in a tough game of footy. The match got off to a slow start with neither side able to find the big sticks in the first quarter before the drought was broken in the second. Despite kicking just two goals at half time, the Yarras entered the rooms with the lead and should’ve led by more had they converted their chances in front of goal. The Falcons made them pay upon resumption, as the visitors rattled off five goals to two to take a handy lead in a low scoring contest. The Yarras threw everything at them in the last but ran out of steam to go down 6.12-48 to 9.7-61. Nick Gay dominated to be the best player on the ground and Sam McLean slotted three to lead the goalkicking for the victors.

Narre South snapped their two game losing streak in a big way in their clash against Doveton, the home side far too strong to record their biggest victory in their short SFNL history, 31.24-210 to 4.6-30. There were plenty of warning signs early as the Saints did as they pleased to clock up 15 scoring shots to two. Unfortunately for the Eagles there was plenty of pain to come as the home side entered the half time break with a near triple figure lead. The visitors continued to battle on in the second half but simply had no answers for the Saints as the home side rattled on another 28 second half scoring shots. Jayden O’Brien and Brandon Nolan were the beneficiaries up forward with 16 goals between the pair but Jayden Campbell and Blake Rogers were instrumental in setting up many of those scoring chains.

The final match of the round saw another smashing as Black Rock made light work of South Mornington to notch up their fifth win, 28.16-184 to 5.10-40. Things were already bleak for the goalless Tigers at half time but the Jets rubbed further salt into their wounds upon the resumption, with 12 third quarter goals opening up a mammoth 110 point advantage at the final change. To the Tigers credit they never gave up and kicked three goals in the last quarter but still found themselves on the end of a painful finish.  Michael Donehue was the story of the afternoon with the spearhead breaking double figures to finish with a haul of 10 majors. Jaryd Wines more than doubled his season tally with half a dozen snags and Ryan Minahan was excellent all game.