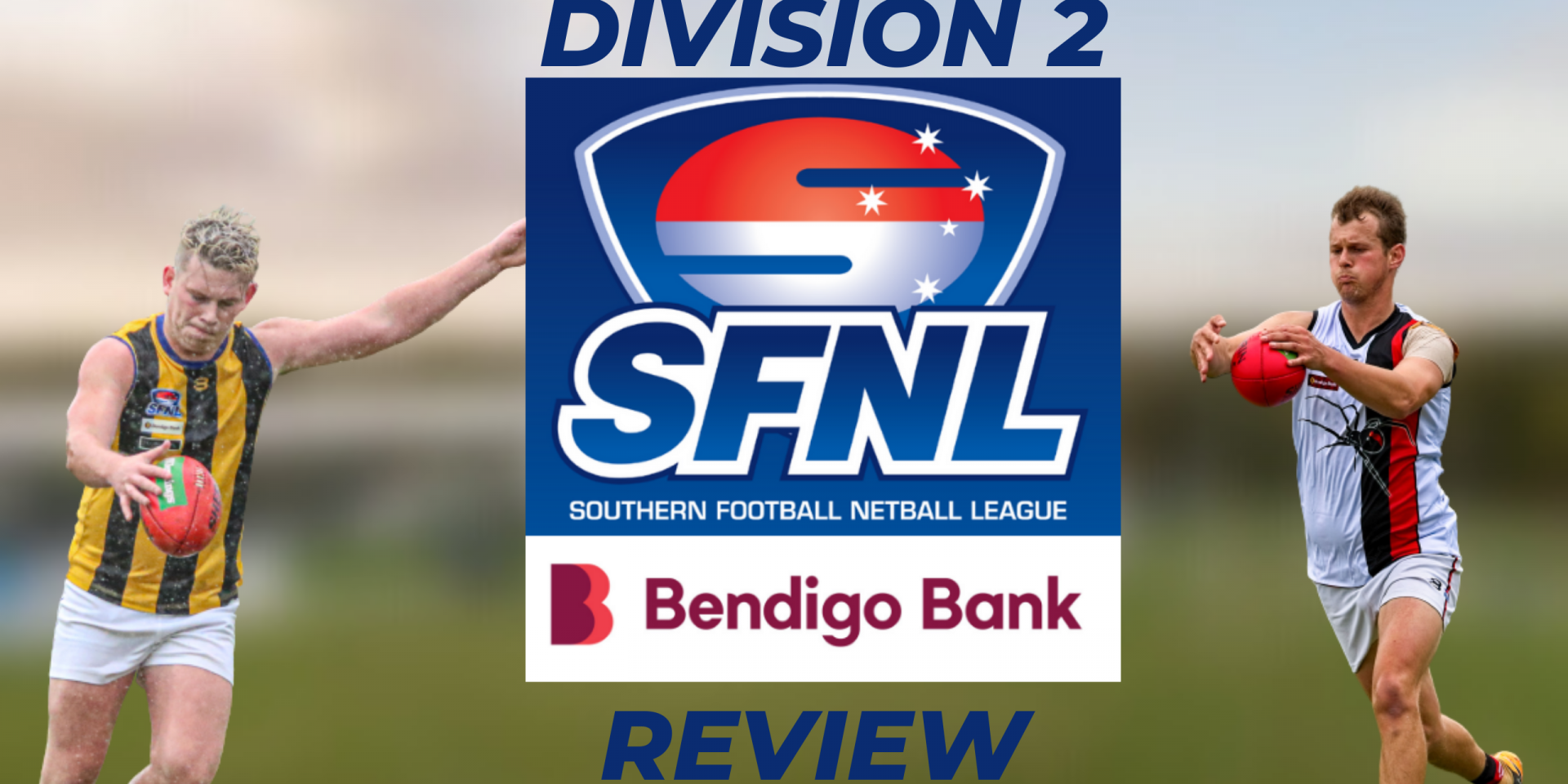 East Brighton made a massive statement to kick off Round 5 action in Division 2, the visitors coming away with the four points in a big win over an in-form Chelsea Heights. The Vampires entered the clash following two tough losses against Keysborough and Caulfield and were desperate to avoid a hat-trick of losses against the Demons. But it was the home side who started strongly as Chelsea Heights booted four goals to one to take control of the game early. The Vampires responded superbly in the second with their four goals seeing them edge ahead by one point at half time. The Heighers would’ve been hoping to reverse the script post half time but the momentum stayed with East Brighton, the visitors rattling on five more goals to hold an imposing three quarter time lead. It proved too much for the Demons who couldn’t make any inroads in the last to fall by 30 points, 6.17-53 to 13.5-83. The result was a massive one for East Brighton who claimed their first big scalp in authoritative manner with 12 goals to two after quarter time. Dan Taberner was exceptional yet again and Clint Johnston was in the goals once more with three majors. The Demons will rue their inaccuracy in the last quarter but should be more disappointed at letting the game slip in the two quarters before.

Springvale Districts made light work of Hampton in their encounter over the weekend, the visitors far too strong in their 88 point triumph, 19.14-128 to 6.4-40. The Hammers were competitive early to keep things in check before the visitors started to up the ante in the second stanza with six goals. The Hammers had battled manfully to keep the margin under five goals but the floodgates were about to open. Kris Thompson’s men piled on 11 goals to one after the long break as the Hammers once again ran out of puff. Matt Wetering was in fine form up front to finish with a big bag of eight majors as George Angelopoulos ran riot all game to rack up plenty of footy to go with his three goals.

Hampton Park made it two in a row after a successful road trip to Ross Street Reserve saw them pocket a big win against Heatherton, 18.16-124 to 7.5-47. The victory was set up in the opening half with the visitors booting nine goals to three to claim the upper hand. The second half was almost a carbon copy with another nine goals to the Redbacks ensuring they would run out with a healthy victory. Recruit Kyle Hendy was handy once again with four goals and Pete Dye took his season tally to 17 with another solid effort with three majors. Liam Myatt produced his best performance for the season and Taylor Rainey backed up last week’s effort with another cracking game.

Caulfield made a huge statement in their crushing victory over Keysborough on the weekend. On paper this looked to be a ripping match up but the Bears were in no mood for a close contest as they utterly dominated the Burras on their home deck to send a big message to the rest of the competition. The game started in fairly sedate fashion before the Bears ripped the Burras to shreds in the second stanza with five goals to zip opening up a healthy 39 point lead. The Burras couldn’t find any answers after the half time address either as the visitors continued on, slotting another 12 goals in the second half to pick up a nice percentage booster in addition to the valuable four points. The final score ugly reading for the home side, 5.8-38 to 19.16-130. James Backway was in top form for the winners with five goals and Mitch Potts starred in a best afield display.

Skye closed out the round with their third win of the season, this one coming against Murrumbeena 19.19-133 to 7.9-51. The Bombers led from start to finish in a powerful performance that saw plenty of players hit the scoreboard. The Bombers were at their best in the second and third terms, with 12 goals to three the catalyst for the comfortable victory. Ben Khongbut was brilliant all game for the home side with five majors and was well supported by the rest of his side with five other Bombers hitting the scoreboard on two occasions. Wade King once again led the way for Beena, finishing with three goals in a gritty performance.