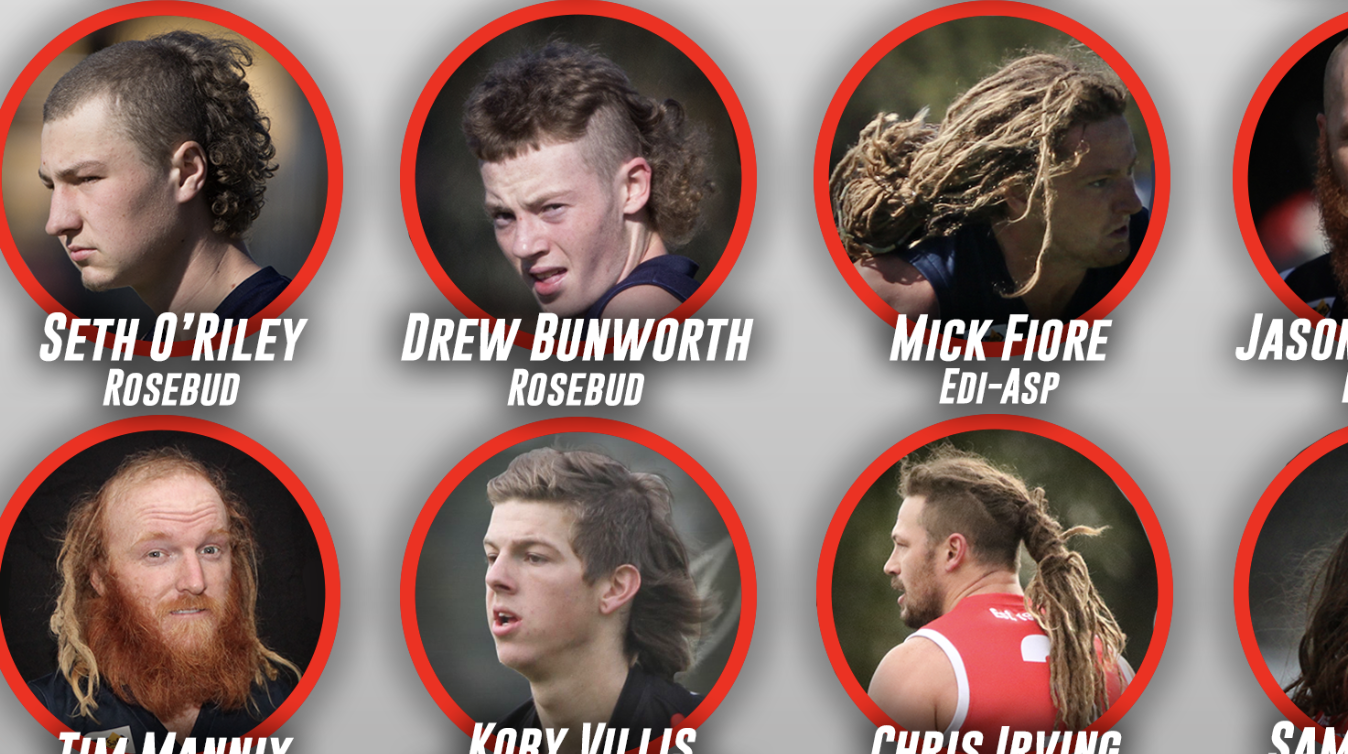 Here at GameFace, We have a number of photographers who attend games regularly, and over the season, they’ve been able to collect quite a portfolio of some of the best (and worst) haircuts from the MPNFL.

From Dreadlocks, Mullets, Afros, and Haircuts we can’t even start to explain, In no particular order, here are some of the best haircuts of the MPNFL.

We don’t even know where to start describing this one, we love it but at the same time we hate it. A mixture of the top knot and the Dusty, this one is quite magnificent.

This one is nice. A typical business in the front, Party in the back. Ben’s textbook mullet is one of the best mullets in the MPNFL and could even make a case for the best across the league.

Chris Irving’s haircut is another classic in the MPNFL. a mixture of a Mohawk, Dreadlocks and a ponytail all rolled into one all tied up with his own dreadlock. This is something special.

You would want to be able to play good football with a haircut like this, and lucky for Koby, winning the Under 19’s goal kicking while playing a handful of senior games throughout the year proves that he is.

This one is a strange one, surely young Seth doesn’t run with this all the time, but if he does, I salute this man. Really taking the phrase “Business in the front, Party in the back” to a whole new level.

Another textbook mullet from Andy. This one isn’t the longest mullet in the league, but it may have the best curl to length ratio out the back, real good mullet here.

Tim’s haircut has been a staple in the competition for many years. Slowly battling to re-grow the dreads after he cut them off in 2013, Tim’s hair and beard combo have seen better days, but still beats many other cuts across the league.

Another strange one, similar to Seth’s. There must be something in the water down at Rosebud. Drew’s do is a special one, But somehow, the young bloke makes it work and it actually looks pretty good.

Mick’s dreads are pretty good. He ran out on Good Friday against Bonbeach looking like a wild man. A day I think Mick and Edi-Asp fans would rather forget, but this certainly isn’t a haircut we want to forget about. 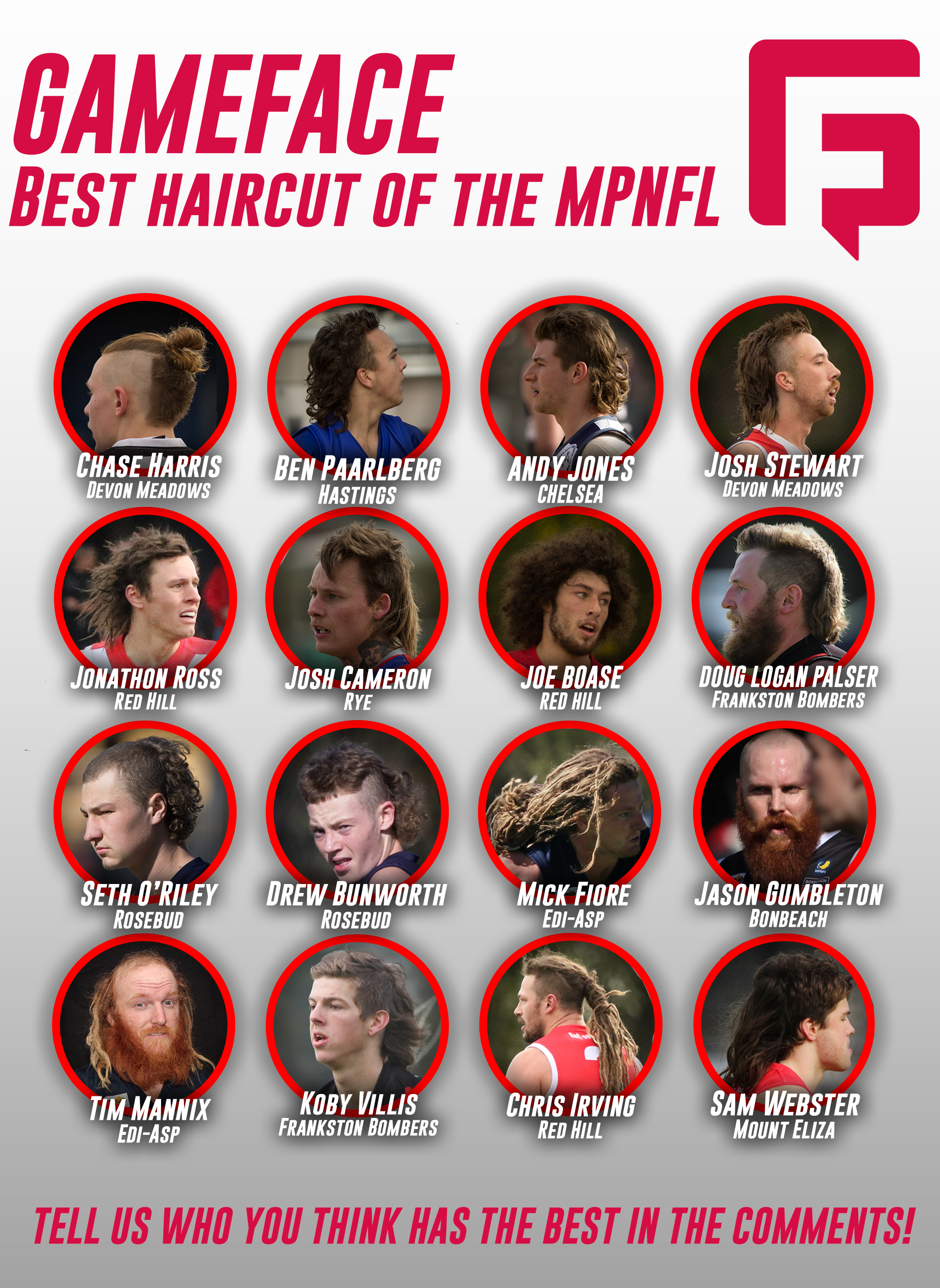 Agree? Disagree? Did I miss anyone? Let GameFace know in the comments!