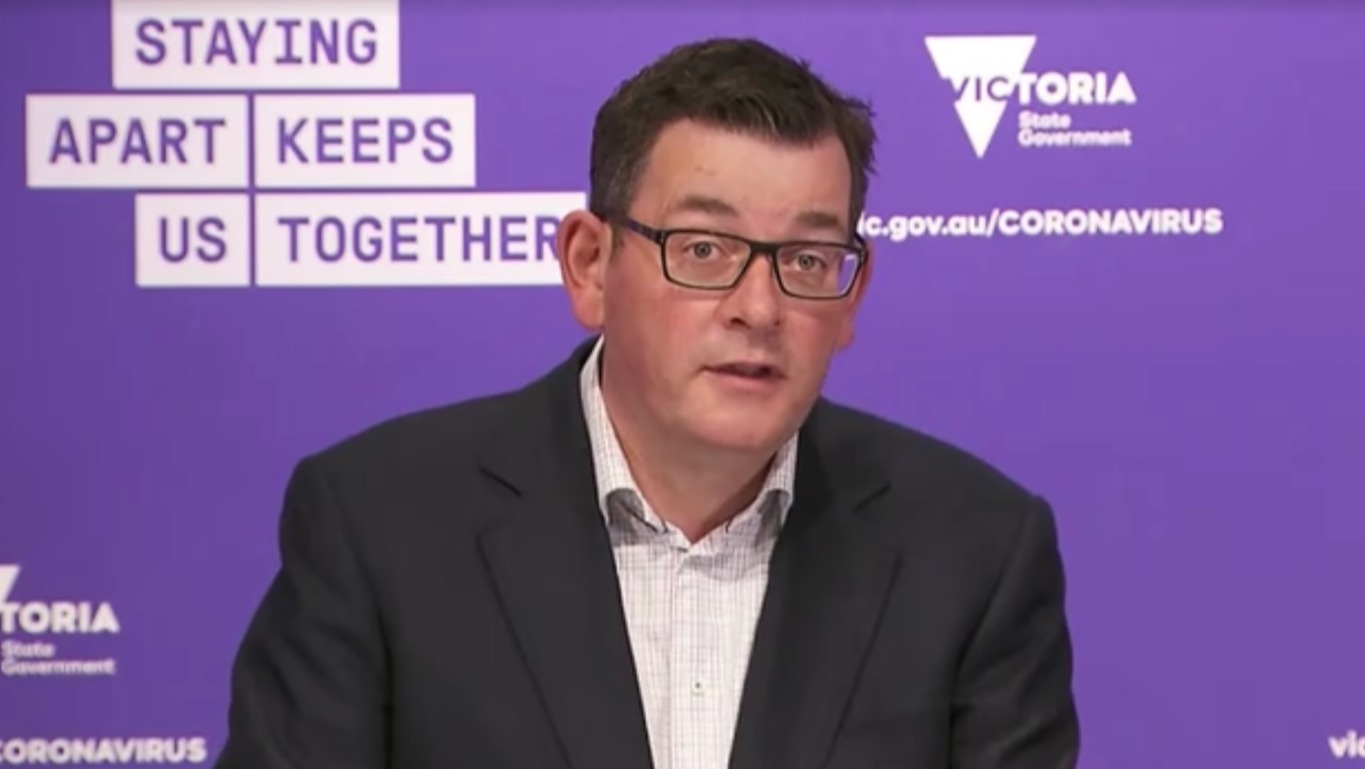 The Premier Daniel Andrews has announced today the specifics of which businesses are closing up for the next six weeks in an effort to contain COVID-19.

After announcing the new State of Disaster last night, the Premier addressed the specifics during today’s Press Conference which goes into more detail upon the fate of many local businesses during the lockdown.

Shutting down from 11:59PM Wednesday, the list is as follows:

Wholesalers that deal with Motor Vehicle Sales/Parts, Furniture & Floor Coverings are also required to close under the new restrictions.

The Premier then went on to specify the following businesses would remain open:

The following businesses will be forced to scale back their work:

The news comes fresh after the announcement of 429 New Cases, bringing Victoria’s total up to 6751 Active Cases.