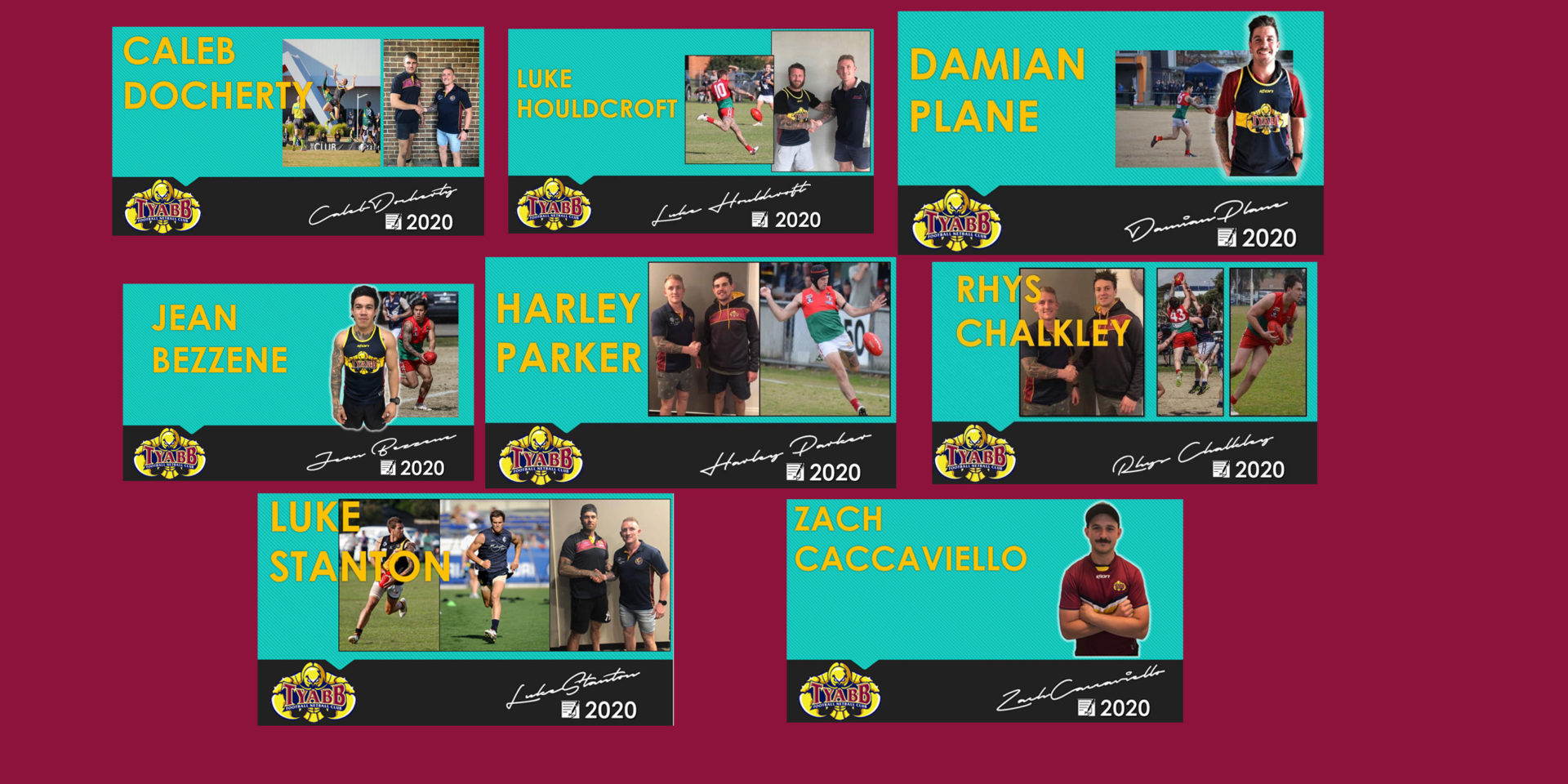 Once the struggling team of the MPNFL, Tyabb is probably creating the most hype out of all the competition’s teams this off-season.

Eleven new senior football recruits after a season that showed promise and a young list ready to take the next step.

“I think we did have a better year to the one before, I suppose all you see is the wins and losses but we established a distinct style of play,” Senior Coach Aaron Pacey told GameFace.

Last off-season the Yabbies picked up Curtis Murphett and Brayden Pitcher who were two of their most impressive players in 2019. Pitcher has re-committed to the club whilst Best & Fairest Curtis Murphett will be trying his luck at Casey in the VFL.

But it has been their signings this off-season that is getting everyone talking.

“So we have signed 11 blokes so far, it’s been pretty exciting, it’s been refreshing and it’s obviously bubbling away,” Pacey says.

“Everyone’s sort of getting really pumped about it, so it’s good.”

There’s no secret that a decent number of those had a connection to the Pines Pythons, with new playing-assistant coach Jamie Messina coming across after being retired for a few years.

With several other Pythons joining the Yabbies, Pacey is rapt.

“Guys like Luke Houldcroft had originally retired, and then he’d come back to help out in the twos and he was gonna retire again, and decided he’d come and have a kick with us down at Tyabb,”

“We can’t promise anyone anything, but if you want to come here and work hard and show us what you’ve got and what you learned in division one, you can help our core group of young blokes and there’s an opportunity there,”

The Yabbies feel there isn’t a role they still need to be filled. But are welcoming to any player that is willing to work hard and achieve something special at the Yabby Pond.

“We’re done recruiting, but we’ve come in with the opinion that we won’t say no to people if they want to come here,”

They have lucked-out on a few recruits. Pacey explained that he just got talking to Damien Plane and Zac Caccaviello who come across from Chelsea Heights and he quite literally “bumped into” their new ruckman Caleb Docherty who will certainly be one to watch this year.

The club is also very excited to announce off-field changes including president Mark Brady stepping aside with a great plan behind him as Ray Hallal takes the reigns.

“He’s just been phenomenal behind the scenes and you know, the way he set up everyone’s structurally and put a real strip strategy there behind what they’re trying to achieve across the next five years,” Pacey says.

Nathan Bye will take the under-19’s duties with a great relationship already built with the previous Carrum Downs/Tyabb under-17’s team. The reserves will again be led by Nick Bradley for his second year, with a new assistant in Brent Nanopoulos. The club will also benefit from a new chairman of selectors in Paul Dalton.

Exciting times ahead with an influx of new netballers as well as a whole new women’s football side to add into the SEWF Division 3. This will serve as a development team for their premiership-winning senior side. 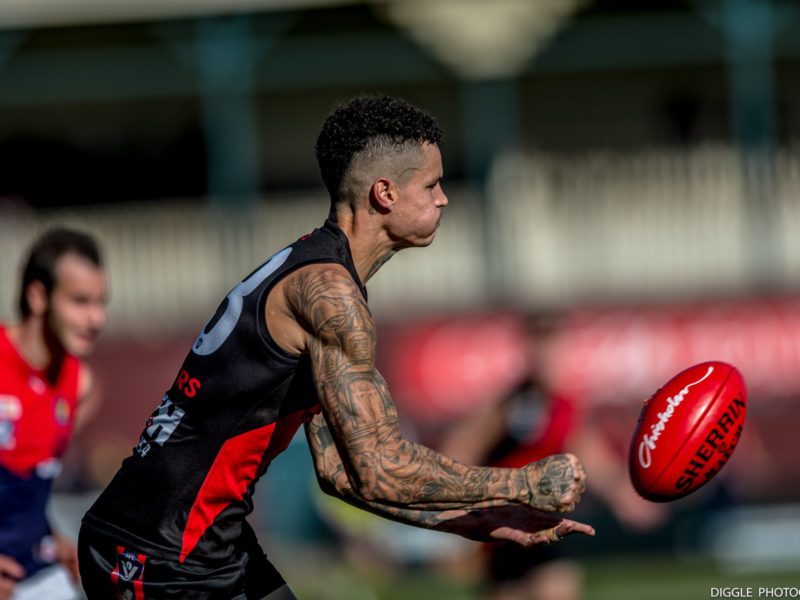