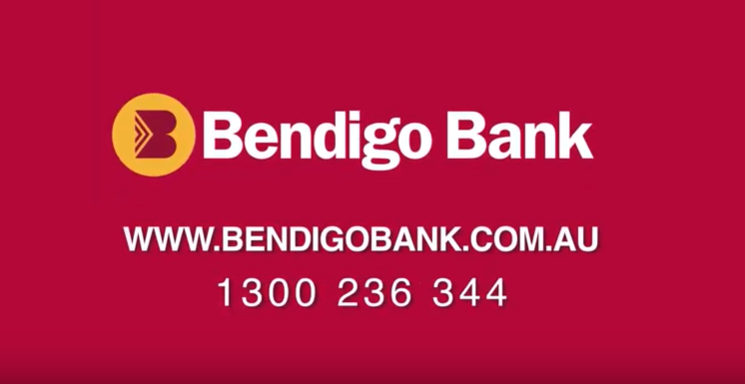 The sub-district competition saw us at Rye as the Carrum Downs bowling attack came to play.

Shane Smith was quite a standout as he took 7/38 off 26.4 overs. The Cougars paceman was on fire as his spell included 11 maidens against the Demons.

The Rye young tail-enders of Billy Swayn and Cooper Harris were impressive and got good praise from their Coach Michael Drake. But they could not hold on with Shane Smith putting on a clinic with 7/38 and they ended up all out for 99.

At the end of the first day, Carrum Downs is 3/91 and in the driver’s seat at RJ Rowley Reserve.

We caught up with him as he was preparing for his side to head out to bat and he gave full credit to the boys for helping him claim great figures.