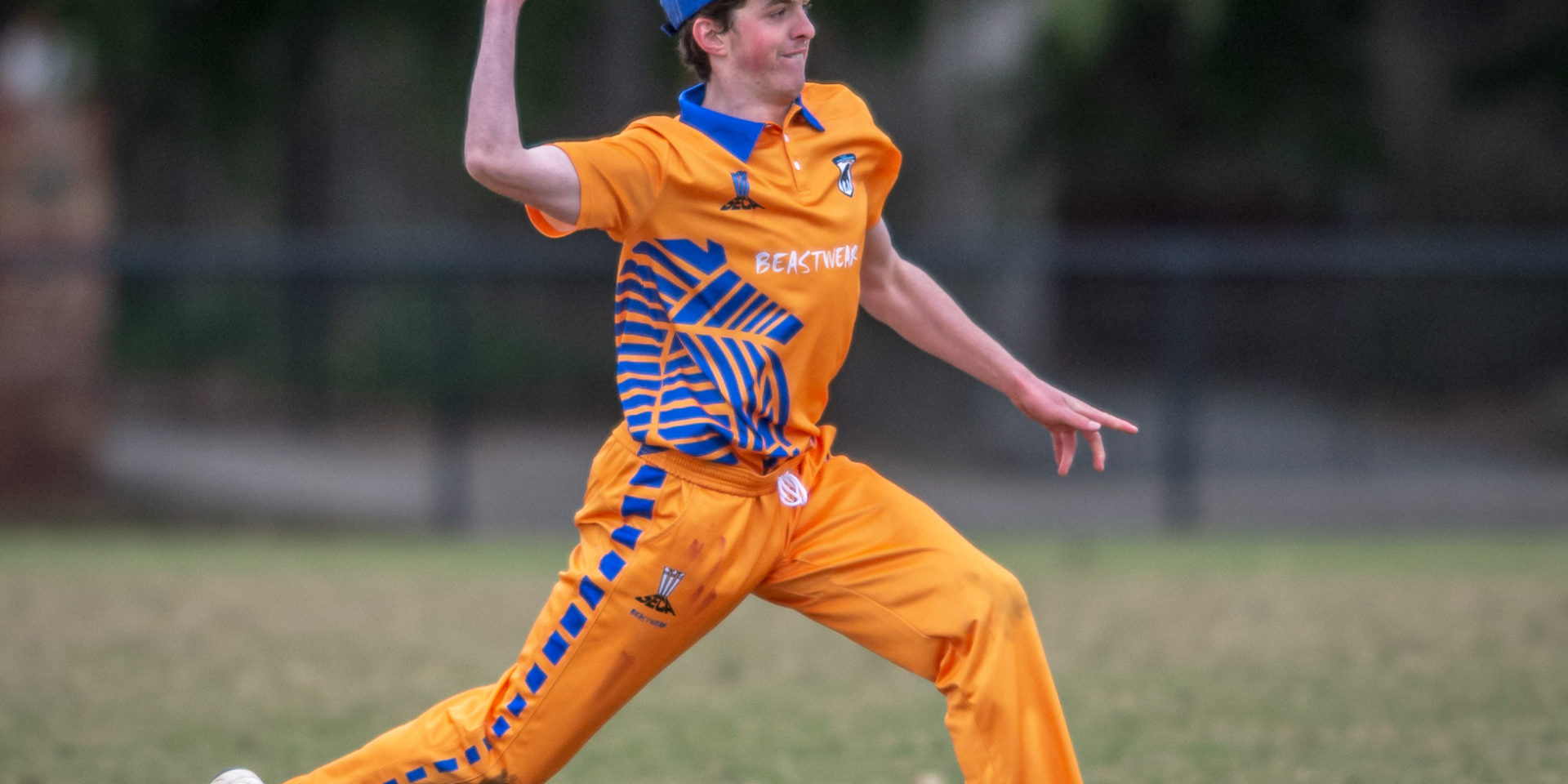 East Sandringham has taken home a seven-wicket win against Bentleigh ANA at King George VI Memorial Park on Saturday in their two-day clash.

After winning the toss and sending Bentleigh in to bat, the visitors had a solid start, taking three wickets early to have Bentleigh at 3-55.

The hosts were able to recover however, with Bryce Jansz (46 runs) steering his side to a 62-run partnership for the fourth wicket with James White (27 runs).

From there however, Bentleigh’s batsmen were unable to make the most of some solid starts, eventually bowled out for 204.

Jeremy Warner led the way for East with the ball, taking 4-63 while Hamish McCartney claimed 3-47.

The visitors were able to keep the runs ticking over despite losing two more wickets, with Guy Martyn knocking a quickfire 43 runs from just 25 balls, to form a 66-run partnership with James Keys (25 runs) to steer East over the line.

Ben Pryor (31 runs) was in good form for the victors, while Brody Lawford claimed 3-70 for Bentleigh.

Brighton Union have scored a dominant win against Bentleigh Uniting, winning by 162 runs at Centenary Park.

Batting first, Brighton opener Weerasingha Dilranga was in great form with an excellent knock of 89 runs including 14 boundaries, while Matt Vorbach and Darian Kuzma scored 35 and 34 runs respectively.

Hugo Ferdinand and Buddika De Alwis each claimed two wickets for Bentleigh, but they were unable to stem the flow of runs.

The result was a commanding score of 6-278 at stumps on day one and Brighton in a good position heading into day two.

The visitors made the most of their momentum on day two, with their bowling attack tearing through the hosts batting order, dismissing them all out for 116 in just 45.2 overs.

Stuart Gara and Robert Blair each took three wickets for Brighton, while Trent Cody top scored for Bentleigh with 34 runs.

Le Page has held on for a thrilling 10-run win against West Bentleigh at Le Page Reserve on Saturday in their two-day clash.

Le Page put together a total of 243 in their innings and West had their chances but ultimately fell 10 runs short with three wickets in hand.

Steve McConchie and Oshan De Silva were the heroes with the bat for Le Page, scoring 71 runs (10 boudndaries) and 62 runs (nine boundaries) respectively as they put on an innings-saving 118-run stand for the fifth wicket after Le Page fell to 4-86.

Vikrant Dabar did the damage with the ball for West, snaring 6-80 while Jack MacLeod finished with 2-62.

The visitors lost a few quick wickets shortly after, before Dabra (47 runs) and MacLeod (33 runs) nearly saved them with the bat, putting on 62 runs for the fifth wicket.

Both fell however, and West were unable to make the remaining runs required.

Chandika Ranathunga was the pick of the bowlers for the victors with 4-87 while Kasun Weerasinghe had 2-47.

Mackie has been defeated by five wickets by Elwood in an entertaining two-day clash at Mackie Road Reserve.

The hosts enjoyed an unbeaten 80-run innings from middle order batsman Roshan Lakmal to finish their innings at 8-222.

Lakmal’s innings was bettered however, with Elwood opener Nathan Harris putting a sensational knock of 127 runs, a feat that included 16 fours and four sixes.

Harris was able to carry the bat across the innings and was the star of the match, with Matt McNaughton ably supporting the opener with 37 runs.

Together they were able to put on 83 runs and steer Elwood past their target in the 67th over.

Waqas Hussain was the only multiple wicket taker for Mackie, claiming 4-37.