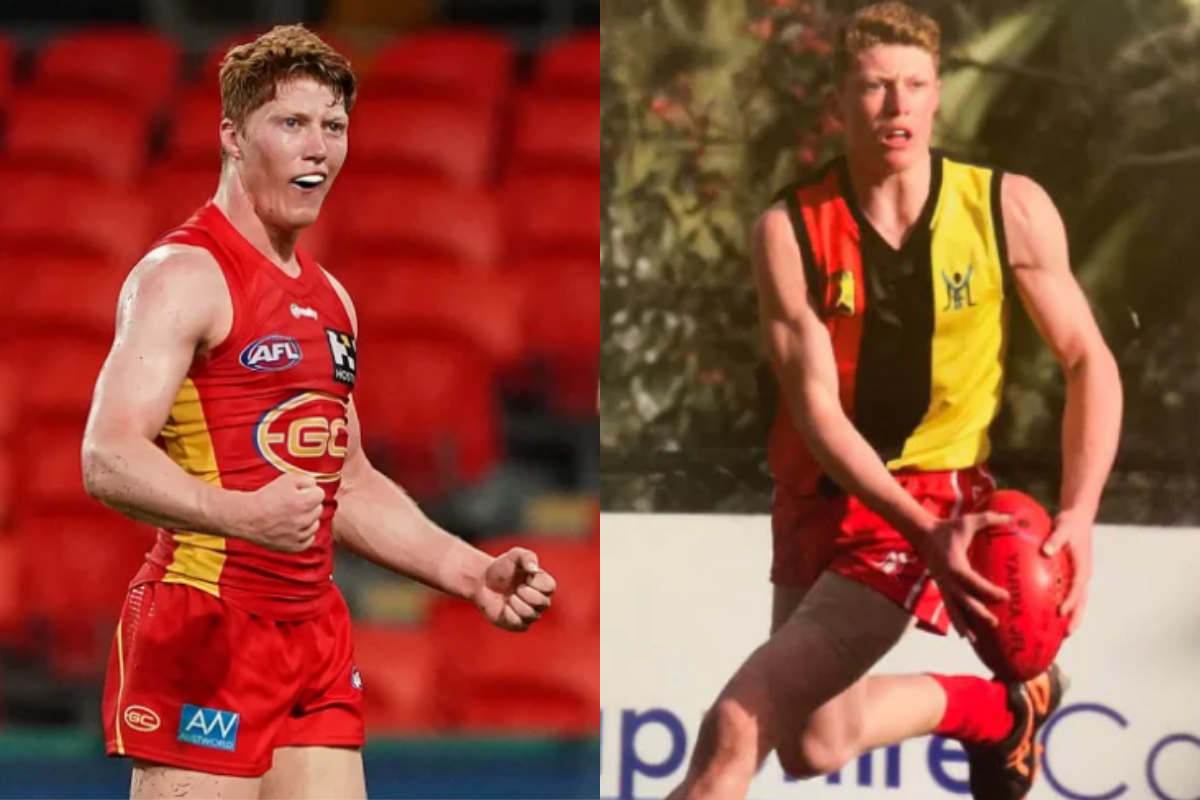 Former Yarra JFL star and Gold Coast second-gamer Matt Rowell has confirmed his status as one of the brightest young talents in the AFL after his stunning performance at the weekend earned him the Round 2 Rising Star nomination.

Rowell, the number 1 pick in last year’s draft, collected 26 disposals at 81% efficiency and slotted two goals in the Suns’ upset victory over the West Coast Eagles on Saturday, capturing the attention of the AFL world in the process.

When you play Rowelly well in just your second game… 👌

The 18-year-old midfielder played with a maturity beyond his years, and stood up to the challenge laid down by experienced opponents including another former YJFL star in Luke Shuey.

The Oakleigh Charger’s stocks rose when he was named best on ground in the NAB League Grand Final for the second consecutive year last September, becoming the first player in the competition’s 27-year history to do so.

The YJFL has a rich history of producing elite talent, with alumni including Carlton veteran Marc Murphy, Brownlow Medallist Tom Mitchell and star Pie Jordan De Goey still currently on AFL lists. On the back of what we have seen in his first two matches, Rowell has shown he has the potential to be as good as any YJFL player that has come before him.