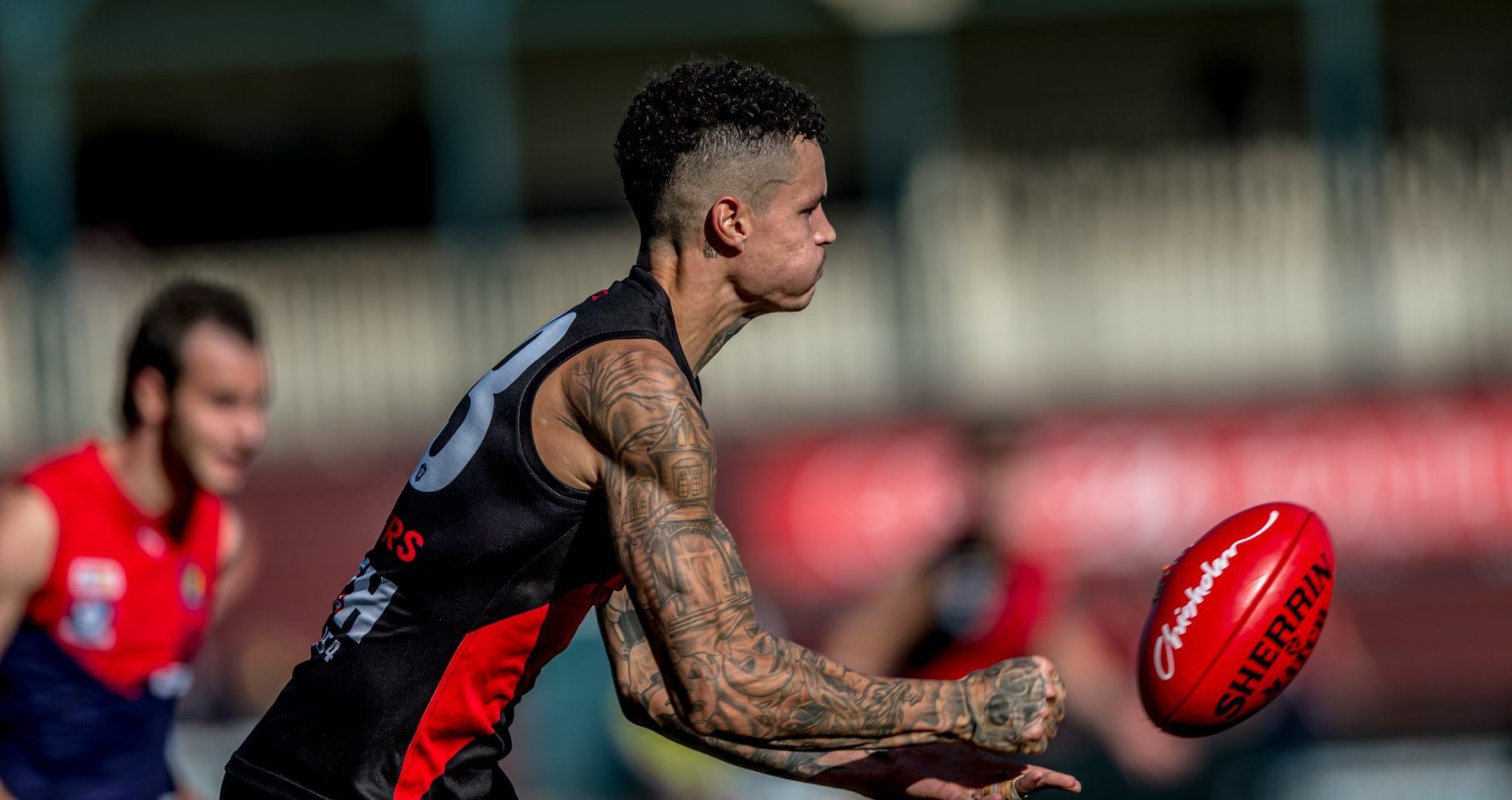 Former Hawthorn and Western Bulldogs member Jarrad Boumann has joined Pines FNC after one year with rivals in the Frankston Bombers.

Boumann was pick 48 in the 2007 National Draft and played 2 AFL games. He played just three games for the Frankston Bombers last season in an injury riddled year including a standout at Frankston Park against Mt Eliza. The athleticism and strong hands combined with his long build make him a very tough match-up.

Boumann will join fellow former-AFL player Aaron Edwards who is believed to have committed to the Pythons despite multiple rumours from other MPNFL clubs.

If you haven’t already, check out the “Pines Podcast” for more Pines off-season news…

***PYTHONS PODCAST***President Jeff Svigos and Coach Paddy Swayn dropped into the GameFace studios this week to roll out the very first Pythons Podcast.Watch now to hear about the latests news and events straight from the horses mouths. 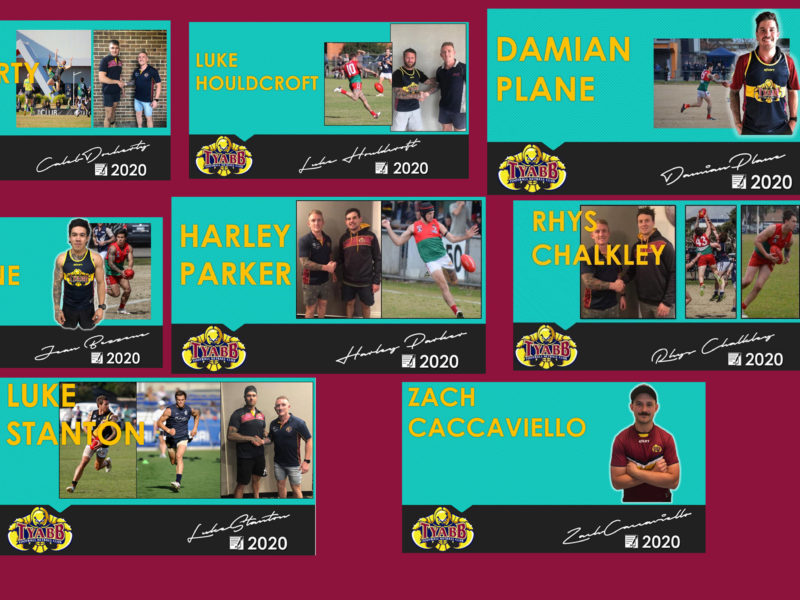