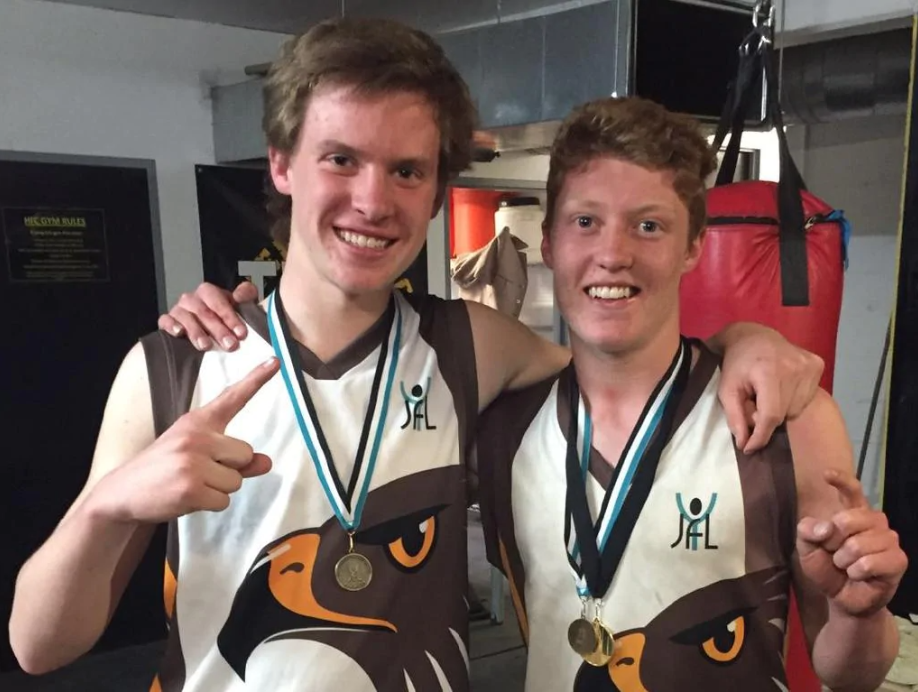 When you are the largest junior football league in Australia, which the Yarra Junior competition is, you no doubt hope that some of your products will make it to the highest level in the AFL.

However, to have the first two picks in last year’s national draft start their football journey at the YJFL in Matt Rowell, who GameFace featured in an article last week, and Noah Anderson is a fantastic advertisement for the competition.

Anderson was pick 2 in the draft and joined his close mate Rowell at the Gold Coast Suns. He began the stop-start season in the seniors and has made an excellent start to his AFL career, being a key contributor to the exciting but shock victory in the second round over the West Coast Eagles.

Rowell has received most of the accolades, being adjudged best on ground and winning the Rising Star nomination for Round 2, but Anderson again looked at home in the rigors of senior AFL footy. It won’t be a surprise that he joins Rowell as a rising star nominee before too long.

Anderson also has an outstanding football pedigree with his father, Dean, playing 150 games in a nine-year career at two clubs. Anderson Snr pulled on the Hawthorn jumper 83 times and played in two premierships in 1989 and 1991, kicking four goals in the famous ‘89 decider that is described as one of the best and most brutal Grand Finals of the modern era.

Dean also played 67 games for St Kilda, but unfortunately for both teams, Noah did not qualify to be drafted under the Father/Son rule as his dad had to play 100 games for one club for the Father/Son policy to be utilized.

Anderson first joined forces with Rowell from a football perspective when they played with the Boorondara Hawks Under 15s, which was a super team formed from the Canterbury Cobras, Rowell’s former team, the Hawthorn Citizens and the Balwyn Greythorn Jets.

They also played footy together at Carey Grammar and then the Oakleigh Chargers.

Anderson is taller than Rowell and dominated at all levels, especially at Hawthorn Citizens. He also was a star with the Chargers in the elite NAB League competition, averaging 23.5 possessions a game.

In all the footy he has played throughout his junior journey, Anderson has always had an outstanding reputation of finding the ball and using it well.

In the APS competition, most opposition school teams tagged Rowell first, which allowed Anderson to roam free and play outstanding footy for Carey. That form was always evident with all his junior clubs, as well as at interleague level where he represented the Yarra Junior Football League on multiple occasions.

Anderson’s senior AFL career is now underway and he certainly looks the part, so his junior teams can be very proud, but there is still so much more to come from the tall, silky-skilled midfielder.