Synopsis: Stranded in rural Australia in the aftermath of a violent pandemic, an infected father desperately searches for a new home for his infant child and a means to protect her from his own changing nature. 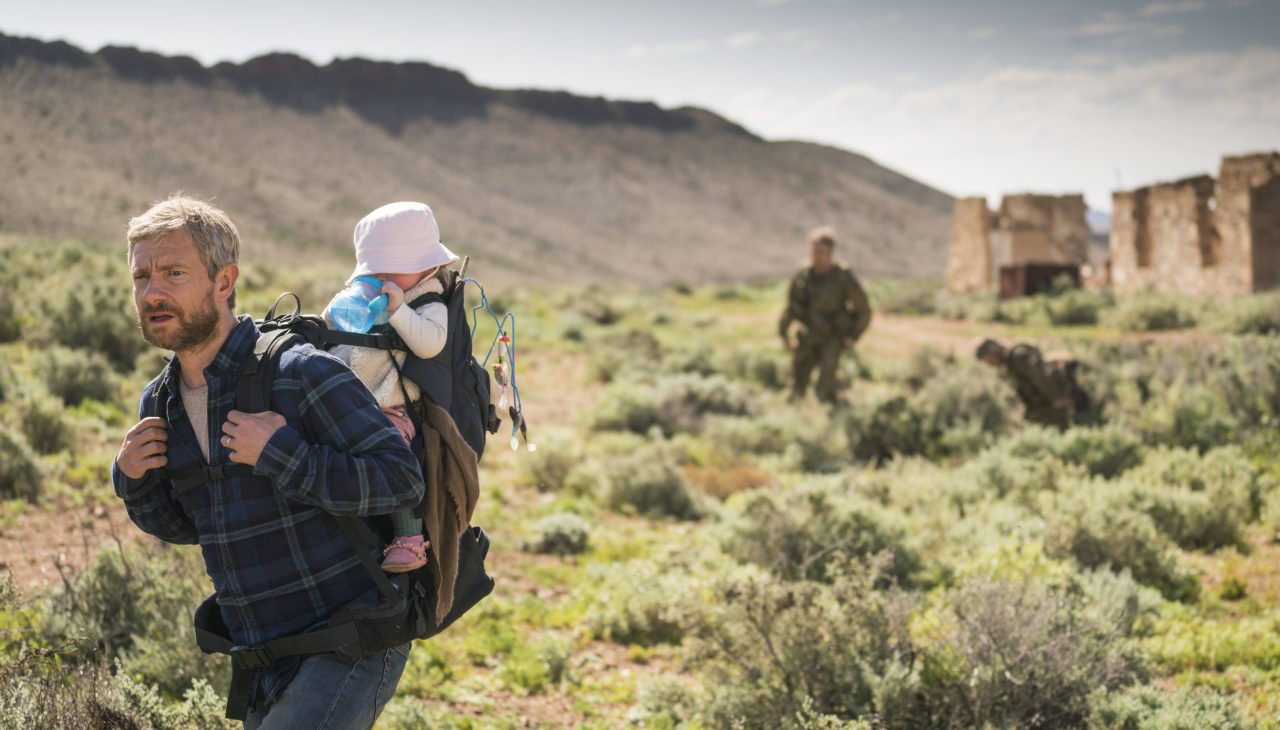 Much more than your typical zombie movie.

Directed by Ben Howling and Yolonda Ramke and based on their Tropfest finalist short film of the same name, Is filmed entirely in South Australia in locations such as the desolate Northern Flinders Ranges and the beautiful Murray River.

In a world that isn’t as distant as what we might have once thought, Cargo takes place in outback Australia in a post-pandemic world and revolves around the emotional story of a father (Martin Freeman) who has an expiration date of just 48 hours after being bitten by his wife turned zombie and must traverse the rigorous Australian Outback powered by the one driving factor of finding his daughter a new home.

Going into this, you don’t get what you would usually expect to see in a regular zombie flick, instead, we see a fantastic character-driven story where the zombies play only a small piece to the overarching story. Rather than focusing on the violence, the horror and the zombies, it focuses on the journey and trials Andy goes through.

Martin Freeman is the well-deserved star of this movie. Known for his work as Bilbo Baggins in The Lord of the Rings trilogy, as well as Black Panther and the TV adaptation of Fargo, Freeman really stands out as a father willing to protect his daughter at all costs.

And you really feel for his character in this, he goes through so much adversity, beautifully written, cast, and performed. 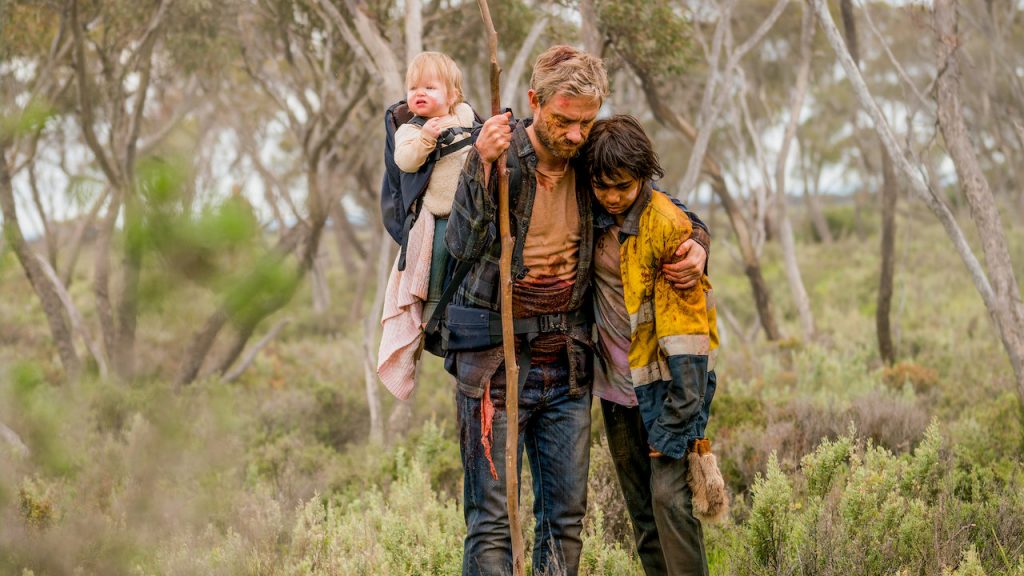 One of my favourite parts of this film is the interpretation of the indigenous people of Australia, and how they would deal with a real-world zombie apocalypse.

Seeing these people adapt and return to the land and control the zombie outbreak is something we’ve never seen before in films like this, their tribal mentality and how that is affected during the zombie apocalypse.

The cinematography in this film is really on point for a Netflix film with a smaller budget. In fact, I think everything technical wise was really outstanding, down to the makeup, sound effects and the sound design. 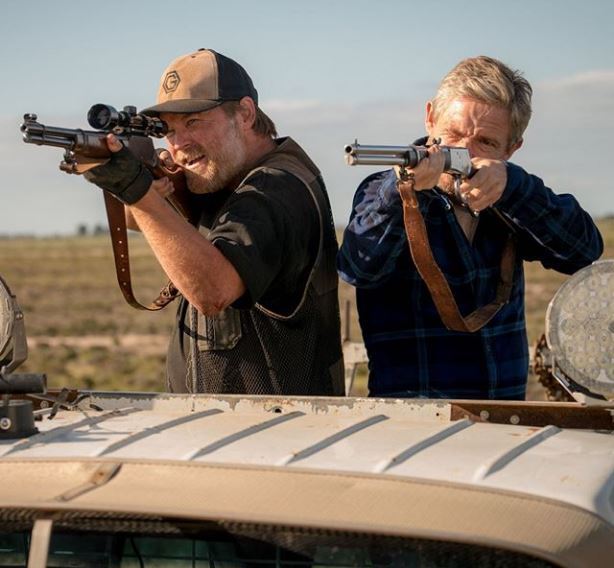 Also, it’s always pretty weird seeing a reference to Australian life on the big screen. For example, seeing one of the characters wearing a St Kilda Football Club jumper was quite strange but awesome at the same time!

One of the only negatives I have for this film is it is a little repetitive on itself, seeing things and gaining information throughout multiple scenes where we could have seen something fresh or new.

And while also being a zombie film, and as fresh of a take on the genre it is, we still do see some cliches and tropes you’d expect to find, but sometimes you need those things in films revolving around zombies to help build the world around the story.

A few small bumps on what is rather a fantastic ride, Cargo is an emotional, down-to-earth joint that will stay with you for some time.