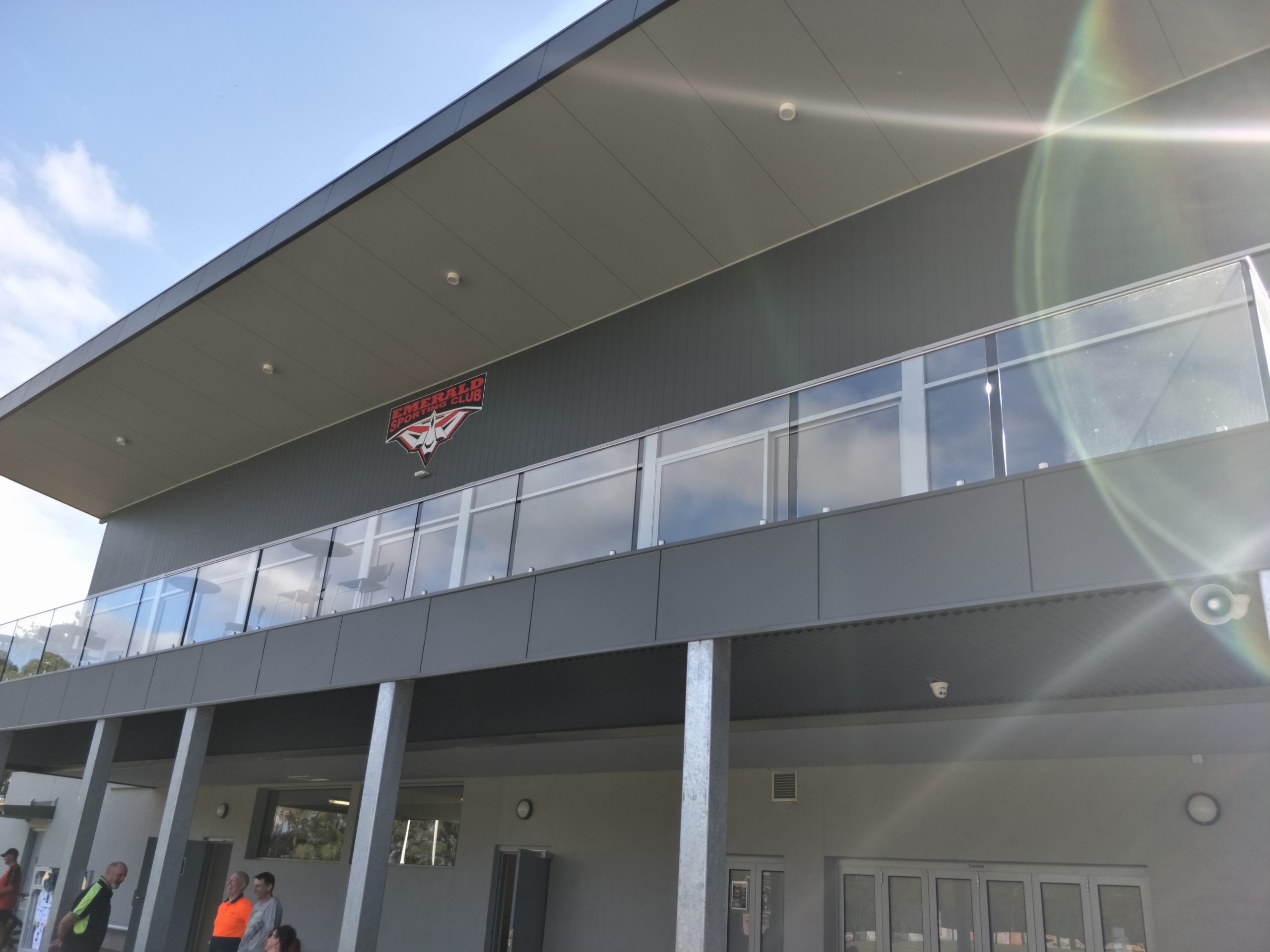 GameFace sits down with club president Mark Pedder as we look ahead to a huge 2019 season for the Emerald Football Netball club.

In 2019 the ‘Bombers’ will be looking to improve on their fitness base to be able to compete on the bigger grounds that they will be competing in. Emerald will be in Division One of the newly set out Outer East Football League.

Mark has said that the fitness will be a key for improved performances this season but conceded that they ‘really need some speed’ for the upcoming season.

The offseason has been a big one for the ‘Bombers’ with plenty of new recruits coming in to the squad including Robbie Matthews who has racked up over 150 senior games with Belgrave and Mitch Evans who was an outstanding junior footballer gaining experience competing against the best of his age group when he represented the Oakleigh Chargers in the TAC Cup, Mitch then took the step into playing division one basketball in the Big V competition.

Mitch is now back playing football and Emerald will be hoping to take advantage of his silky skills this season.

The new recruits, as well as the returning stars, will get their jumpers on April 6 at the season launch which will be a star-studded affair with Dustin Fletcher and Erin Bell as the guest speakers at the Hangar, tickets are still available at $40 a-head.

The ticket also gets you a two-course meal. Mark believes this will be a big year for the ‘Bombers’ with all the players really buying in and committing to the cause which will hopefully lead to some positive results in the newly formed Outer East Football league.

Memberships are available at the club if you want to support them in 2019.