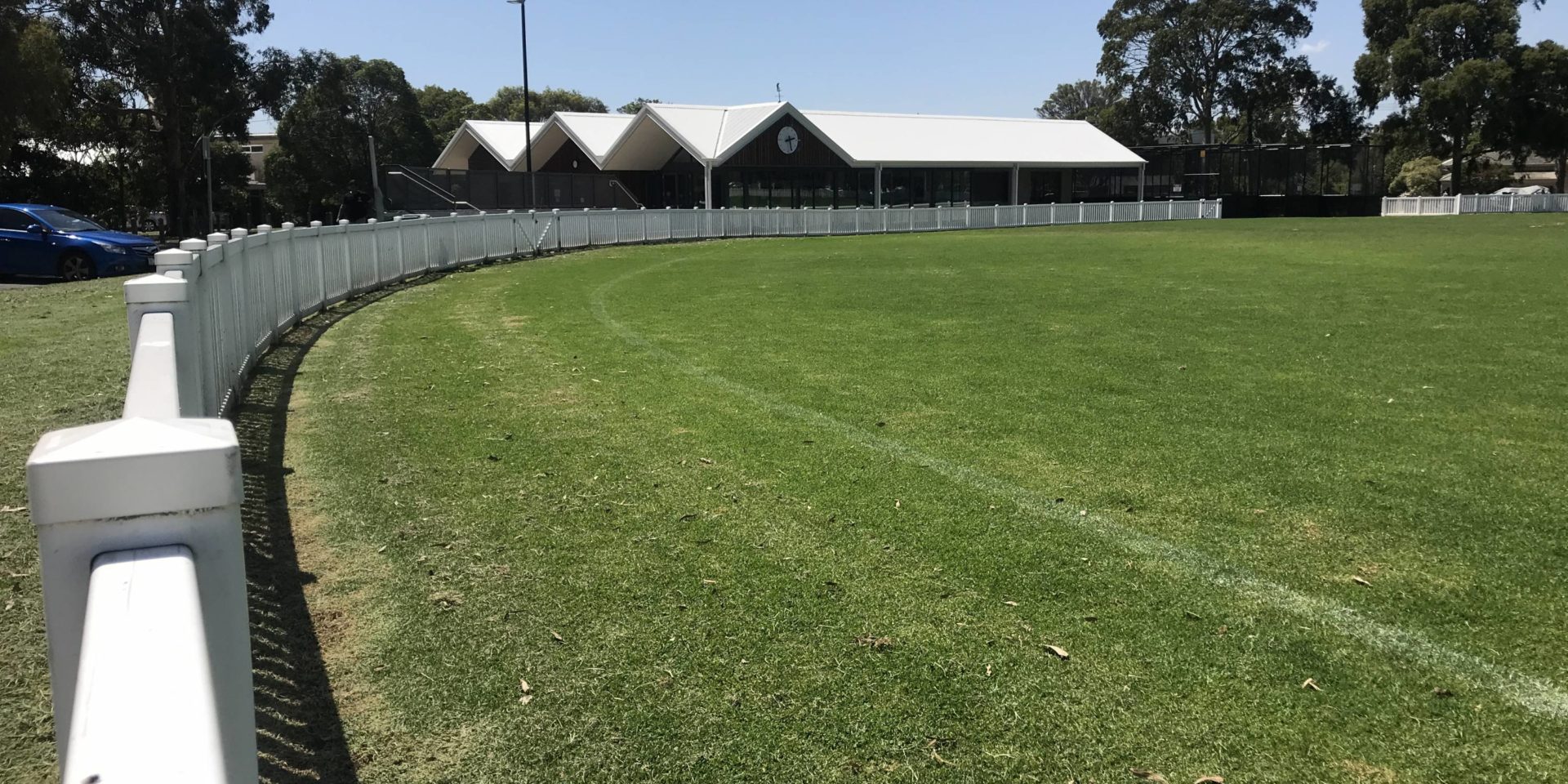 With the Donald MacDonald Reserve upgrade well underway, Black Rock Football Netball Club will be training and playing out of William Street Reserve in Brighton for the duration of the 2020 season.

“The facilities at MacDonald Reserve are going to be an amazing asset for the community in Black Rock and surrounding areas.” said President Andrew Ferguson.

“While we are out of home, it’s a great result to be able to play out of a brand new facility at William Street. A slight change in geography for a season has its advantages in attracting new members and sponsors too.”

Handley has the support of a new playing assistant coach as well. With 2015 premiership star Brent Rafferty making a return to the Hangar after a couple of seasons at Carrum Patterson Lakes FNC.

“The injection of a few new faces from good footy backgrounds combined with buy-in from the existing group has made for a really rewarding pre-season thus far. We are looking forward to putting it all together in our March practice matches.” said Handley.

The squad continues to train Monday and Wednesday nights during the pre-season and new members are always welcome to join. Enquiries can be made through the club’s website and social media.

The Jets first home game in Brighton will be in Round 2 against Doveton Eagles on Saturday the 18th of April.