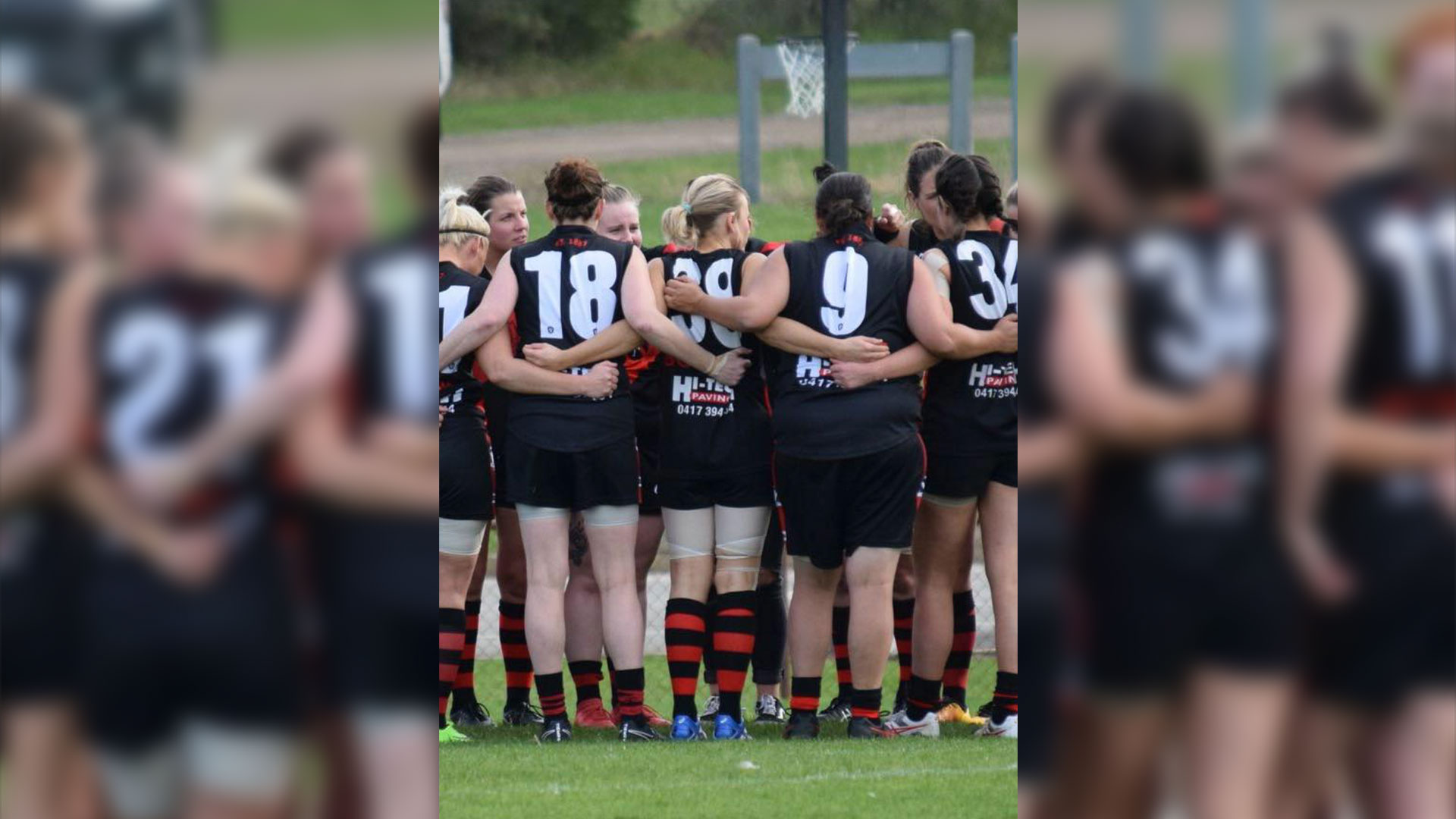 The Rovers and the Bombers have had a close affiliation with each other for a long time with star names such as Dermott Brereton coming through both clubs.

The relationship has continued with the girls teams at The Rovers and the women’s at The Bombers and this Sunday all teams will be playing at the home of the Bomber’s in a big day for both clubs.

The U14 Frankston Rovers kick things off against their Frankston Dolphins rivals at 10:10 AM before the U18s tackle Rye JFC at 11:40 AM.

The Frankston Bomber Seniors then take to the field against Pakenham at 1:00 PM in the Round 7 South Eastern Womens clash.

It ought to be a great opportunity for the younger girls to watch the senior side play and be inspired by the quality of the SEWF competition.

All the game times are as follows: