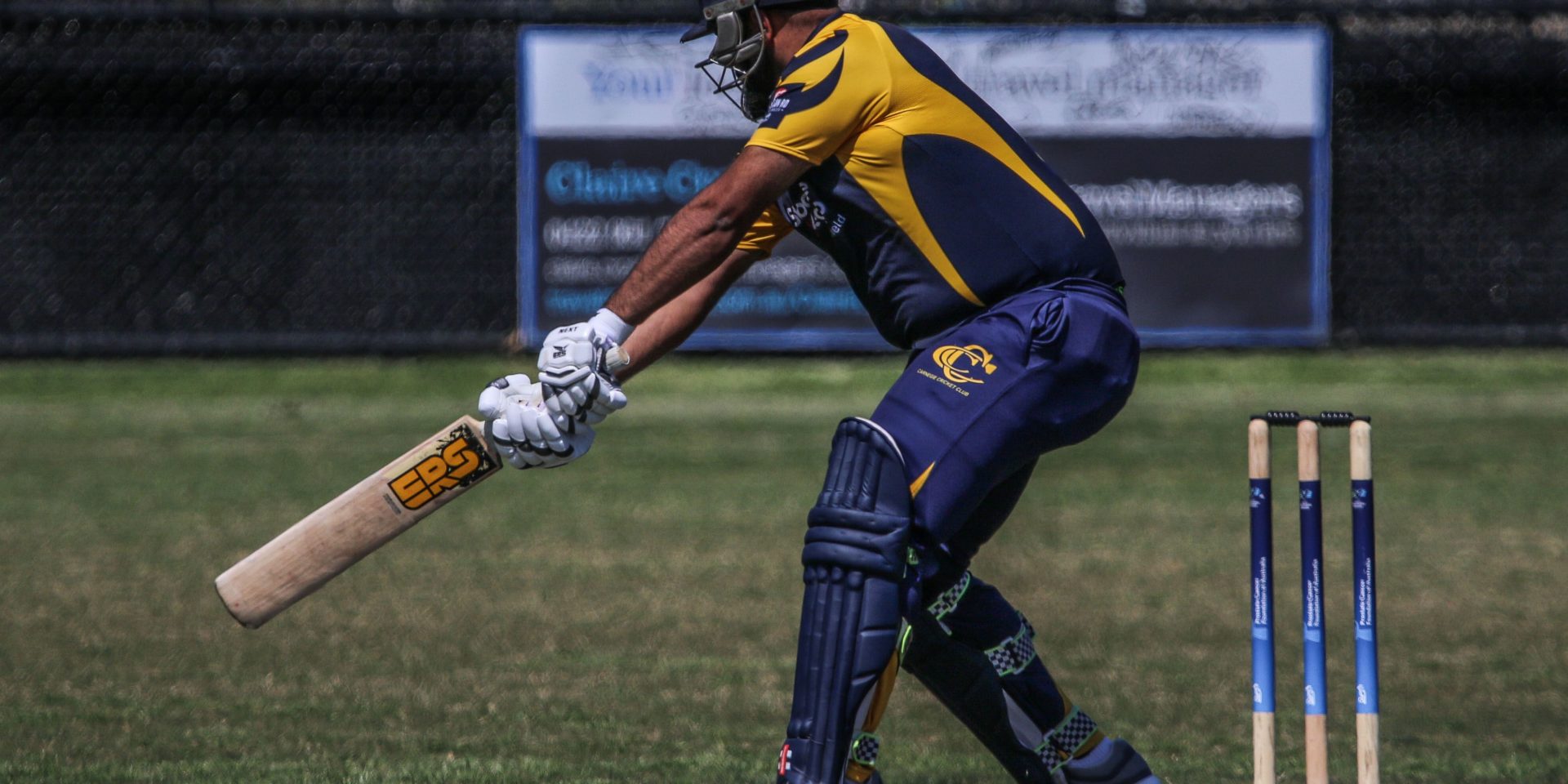 Opening batsman Brendan Morris has led Mordialloc to a five-wicket victory against Hampton at Boss James Reserve on Saturday.

Morris top scored for the day with 68 runs, an effort which featured four sixes, as Mordy was able to chase down Hampton’s total in 36 overs.

Ian Daniel provided able support with 29 runs, as the pair put on 58 for the opening stand, while an unbeaten 22 runs from Jakob Woinarski helped steer his side over the line.

Charlie Ross was leading wicket taker for Hampton with two.

The home side initially put together a reasonable total, after losing two quick wickets early, with an unbeaten 43 runs from middle order batsman William Bowden the highlight.

Daniel Forbes and Guy Harper scored 37 and 36 runs respectively for the hosts.

Carnegie has scored a strong victory against South Caulfield at Koornang Park, taking away a three-wicket win after reaching their target.

South enjoyed a good innings with the bat, putting a target of 186 on the board, with opener Brad Erasmus and top order batter Lewis Mildenhall top scoring with 87 and 55 respectively, putting on a 136-run partnership for the second wicket.

After the pair fell, the middle order collapsed in quick succession as South lost seven wickets for just 27 runs.

In reply, Carnegie had several players make solid starts, but it was the efforts of Abhilash Sharma which did the damage, with the top order batter scoring 81 runs, including nine fours.

With able support from Lachlan McLean with 25 runs, Sharma was able to steer his side towards their target and eventually the four points.

Jonathan Curtis, Jye Sampson and Erasmus each finished with two wickets for South.

Parkdale has defeated Beaumaris by three wickets at Gerry Green Reserve, reaching their target with just two balls to spare in the innings.

A middle order revival and an unbeaten half century from Neil Minto (59 runs at a run a ball) sparked Beaumaris’ innings to life after they fell into deep trouble at 5-64.

Minto, with support from Chris Hall (27 runs) and Lachlan Fryer were able to steer their side’s innings back on track and towards a total of 7-171.

Daniel Hougton, Will Harries and Tej Gandhi each snared two wickets for Parkdale.

The hosts had their difficulties at the beginning of their innings, falling to 5-83, before Ashish Harsolia and James Grande came to the rescue.

The duo put on 82 runs for the sixth wicket, with Harsolia top scoring with 45 runs while Grande finished with an unbeaten 39 runs.

While Harsolia was dismissed shortly before the end of the innings, Grande was able to steer his side home during the final overs.

Will Avery was the only multiple wicket tacker for Beaumaris, claiming 2-40.

Bentleigh has scored a six-wicket victory against Bonbeach, reaching their target of 177 during the final over of their clash at Bonbeach Sports Reserve.

The home side enjoyed several solid starts from their batting line-up, but no one was able to consolidate their starts, with Sanju Jayasekara top scoring with 37 runs while Will Turner and Jack Bailey had 29 and 27 runs respectively.

Brendan Drew was the star with the ball for Bentleigh, snaring a five-wicket haul, while Jarrad Dowling and Shane Jeffree each had two wickets.

In reply it was the bowling attack that did the damage, with Jeffree making 65 runs (nine fours, two sixes) at the top of the order.

He received good support from Dowling (31 runs not out) and Drew (30 runs), as Bentleigh reached their target in the final over.

Andrew MacKessack was the only multiple wicket taker for Bonbeach with two wickets.