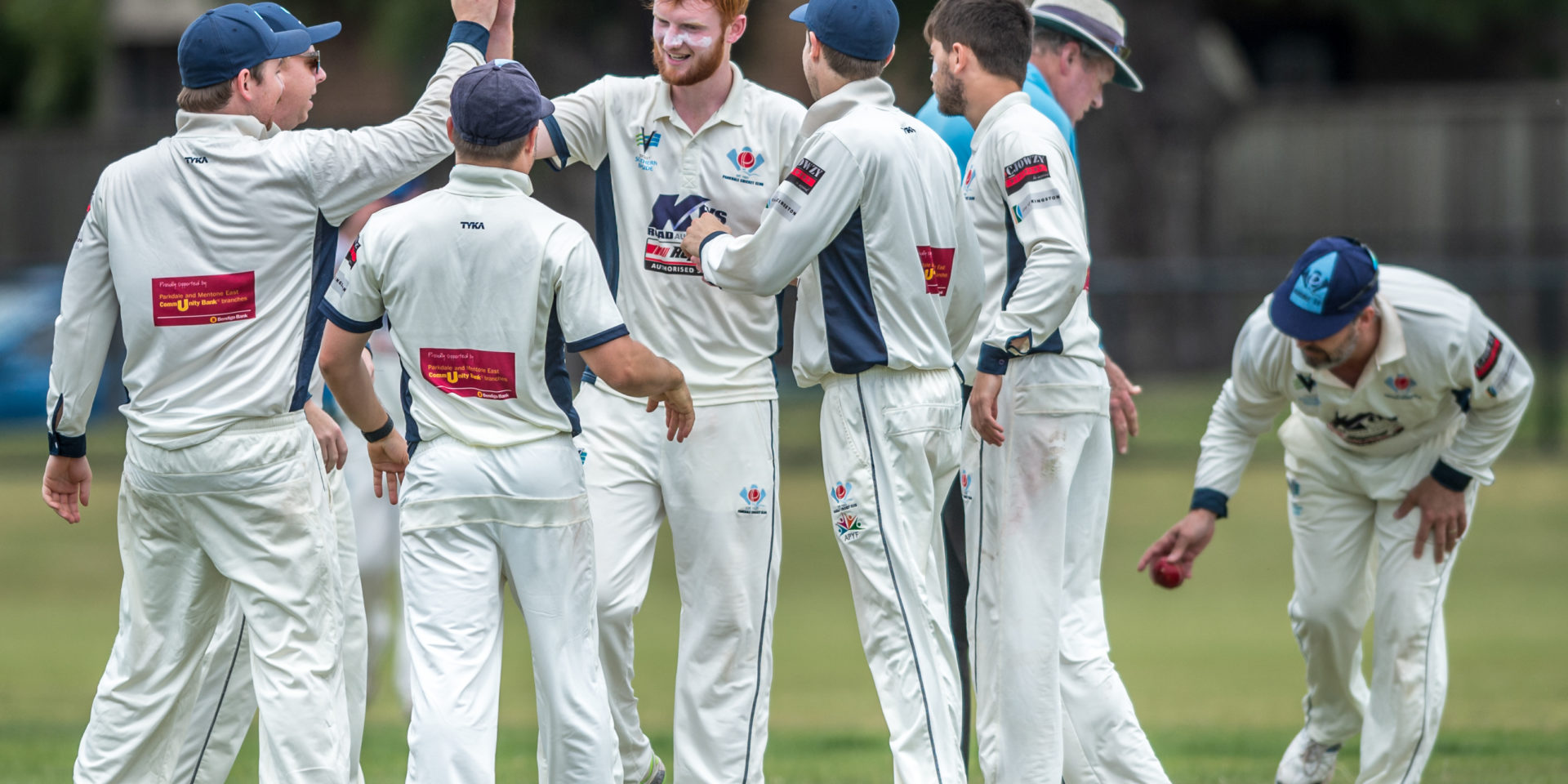 A superb effort from opening bowler Daniel Houghton has spurred Parkdale to a 71-run win against Mordialloc at Gerry Green Reserve.

The visitors came into the day needing to chase down 173 to secure the points, but Houghton had other ideas, claiming the first four wickets of the innings to have Mordy at 4-37.

Nuwan Kulasekara (34 runs) and Damith Mapa Ralalage (26 runs) did their best to get their side back in the game, putting on 48 runs for the fifth wicket, but ultimately they fell short.

Houghton finished with figures of 5-15 from just 11 overs while Tej Gandhi claimed figures of 3-49 from 12 overs.

Beaumaris and Hampton have played out a thrilling tie, with Hampton unable to score the winning runs as they failed to overcome Beaumaris’ 132.

Despite losing 3-28 early on, Daniel Forbes (49 runs) and Jeremy Lawlor (46 runs) had their side in good shape with a 61-run partnership but Hampton weren’t able to carry on with the momentum, slowly chipping away at the target.

The wickets kept tumbling however, with Thomas Marron the final one to fall as the match ended in a tie.

James Miller ripped through the top order for Beaumaris, finishing with 5-36 while Chris Hall snared 4-40.

A century from Sam Johnson wasn’t enough to steer Bentleigh across the line against Carnegie, as they fell short by 97 runs.

Chasing what ultimately an insurmountable total, the Demons put together a highly commendable performance in making 329.

Johnson finished with 102 runs, including 12 fours and three sixes while Robert Ciccarella scored 39 runs and Jarrad Dowling finished with 37.

Saumil Patel was the top wicket taker for Carnegie with 4-86 while Thomas Chippendale finished with 3-57.

Bonbeach fell just short of South Caulfield in their two-day clash, going down by nine runs at Bonbeach Sports Reserve.

The hosts were able to make steady progress during their innings, putting together several solid partnerships, but were unable to capitalise on several strong batting efforts.

Jonathan Curtis was the game’s leading wicket taker, finishing with figures of 6-79 for South Caulfield, with Brad Erasmus claiming 2-36, including the match-winning final wicket.