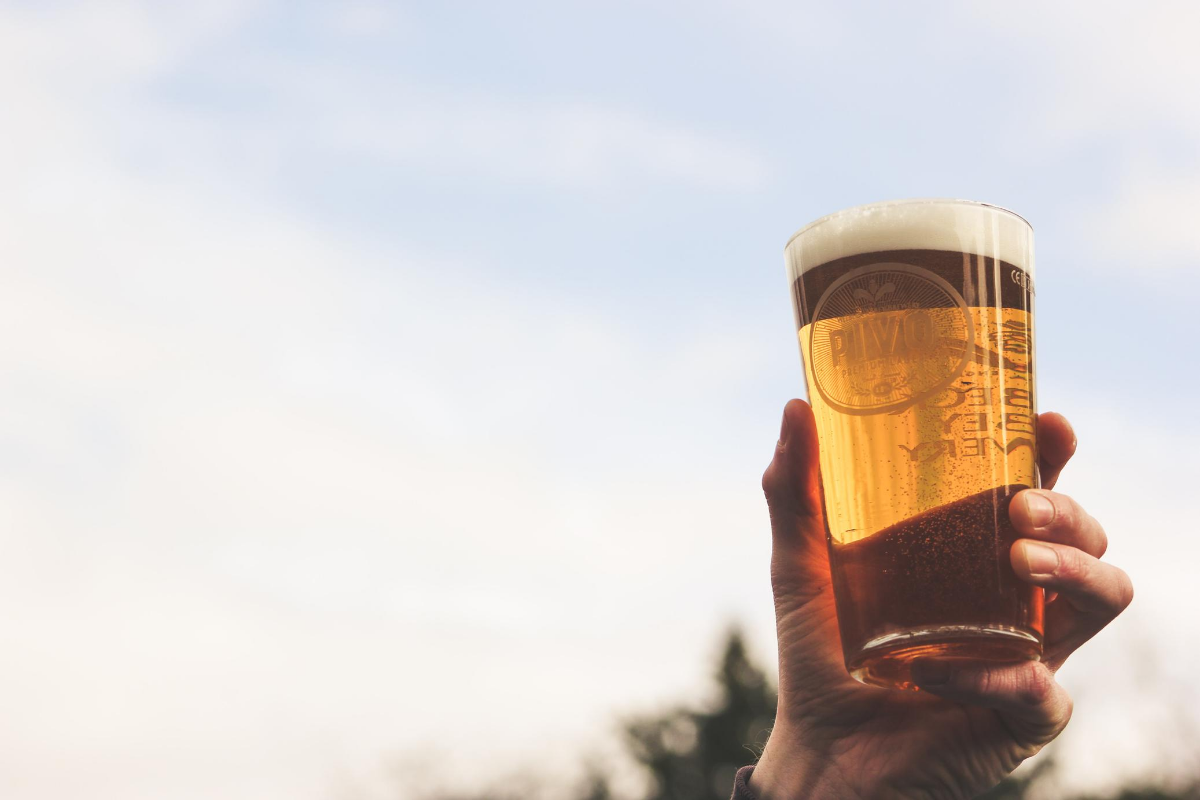 Looking for some ISO beers to tip in while in watching the footy on the couch? Well, rather than heading down to Dan Murphy’s and getting a slab of green tins, why not support a small local brewer instead?

Our resident craft beer connoisseur Will Hunter lists a few of the best session beer options from independent breweries around the Mornington Peninsula. 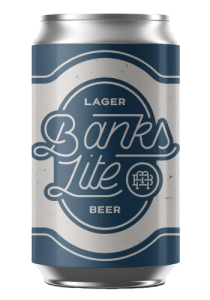 This American-style light lager is crisp, refreshing and, as the name suggests, light. It has a more delicate flavour than most lagers, and a pale straw colour, lending further weight to the Lite branding.

At 4.0% ABV, it hardly falls into the heavy beer category either, but it certainly sits at the higher end of the scale when compared to other mainstream mid-strength options including Great Northern, Carlton Mid and XXXX Gold, all of which sit at a measly 3.5%. As such, you can really tip a few in without having to write off the next day.

The Banks Lite is a very sessional beer, with low bitterness and a clean, crisp finish. First impressions are that this brew would be perfect ice cold on a hot summer day, but it would also make for a cracking knock-off bev late on a Friday arvo.

A fantastic independent alternative to the mass-produced Northerns, Carlton Dry, Tooheys Extra Dry and the new Furphy Crisp Lager, Banks Lite is a refreshing and super-easy drinking beer that goes down a treat. 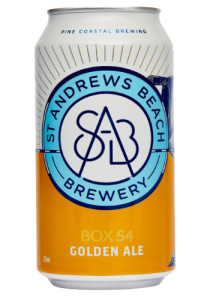 St Andrews Beach Brewery is famous for its horse racing links – the brewery itself is built from converted former racing stables – and this particular brew is a nod to three-time Melbourne Cup winner Makybe Diva, who briefly called the property home for a time

It’s a fair name to live up to.

The first thing you notice about this beer is the tropical, hoppy fragrance that first greets you the moment you crack one open. The second is its lovely bright gold colour, reminiscent of the Melbourne Cup trophy that adorns the side of the can.

Taste-wise, the Golden Ale has a rich, full bodied flavour that is complimented by generous serving of fruity hops that lingers on the tongue. It strikes a great balance between malt and hop flavours, creating a very refreshing, crushable and delicious brew. While this is a perfect summer beer, it will still make for great drinking all year round.

To be associated with the mighty mare is setting a very high bar, but this delightful drop is certainly worthy of the association. A simply fantastic beer. 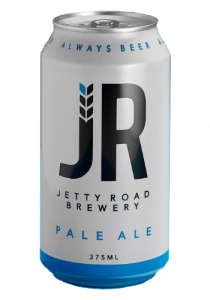 The pale ale style is becoming an increasingly saturated market, but this offering from Jetty Road is an absolute ripper.

The beer’s tropical citrus aroma is very pleasant on the nose, however, its taste isn’t exactly what you’d expect from the smell. Instead of a punchy, tropical tang, you get a surprisingly full-bodied frothy that is rounded out by a late hit of hop bitterness that leaves you wanting to come back from more.

The Jetty Road is very refreshing and quite well-balanced for a pale ale; hoppy enough to provide a delicate citrus flavour and delicious bitterness, but not overpowering enough that you couldn’t put away a six pack without wanting a change up.

The result is a delicious pale that slides down smoothly (read far too easily!), and a brilliant all-round brewski that’s perfect for any occasion. 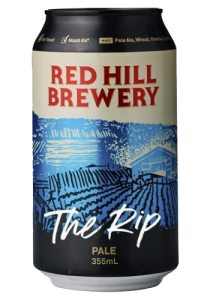 Another Mornington Peninsula pale that really hits the mark.

This one doesn’t pack as much of a punch on the nose as the aforementioned Jetty Road variety, but The Rip (formerly known as Two Bays) is a similarly well-rounded pale ale.

With a lighter body and lower alcohol content (4.6%) than other comparable pales, the Red Hill brewers have created a very smooth drop that drinks much easier than you might think.

While the malt flavours take a backseat in this brew, there are subtle tropical fruit elements shining through and a great amount of hop bitterness from the moment the beer touches your tongue. The flavour balance is sensational, and it keeps you going back for more.

Again, this would be a sensational summer session beer option, but is also terrific as a change up after a few lagers.