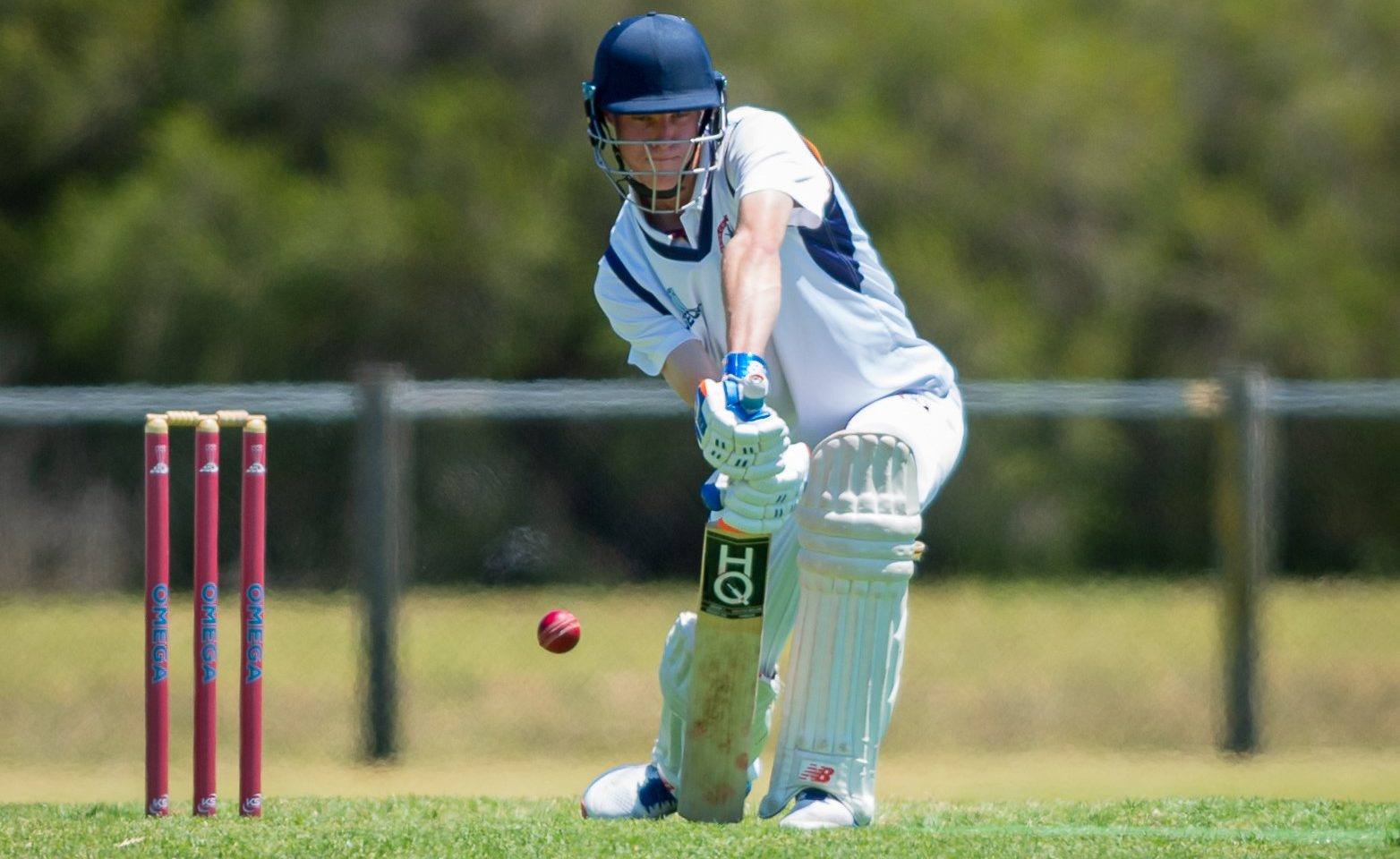 East Sandringham are through to another Longmuir Shield grand final after a convincing 124-run win against Le Page at Le Page Reserve.

Matt Blunden was the star of the innings for the Zebras, putting together a fantastic 104-run innings which steered his side to a total of 8-240.

Blunden didn’t receive a lot of support throughout the innings, but the likes of Brett Hampton (28 runs) and Pat Inglis (26 not out) put together solid efforts with the bat.

Jarrod Bradley was the pick of the bowlers for Le Page, snaring 6-68 and ripping through the middle order.

In reply, Le Page were simply unable to get going, with Jeremy Warner doing the damage with the ball, taking 5-24 while Luke Dallas took 2-22.

Steve McConchie and Andrew Trease were solid with the bat for Le Page, scoring 30 and 26, but their efforts weren’t enough as they were dismissed for 116.

Elwood have won through to the preliminary final after defeating Brighton Union at Elwood Park by 67 runs.

It took a balanced batting effort from Elwood to put together 214 runs on the board, with Stuart Clark top scoring with 41 runs, while opener Nathan Harris scored 34 runs.

And defend it they did as Brighton fell to 4-43 early in their chase, before Thomas Matson and Matt Freeman righted the ship with a 72-run partnership.

While Matson top scored with 50 runs and Freeman 43, their efforts weren’t able to be replicated by the rest of the line-up, as they were dismissed for 147 runs.

Stuart Gara and Kavi Pulukkuttiarachchi each took three wickets for Brighton, while Adam Howard, Mitch Clarke and Rob De Haan each had two for Elwood.

A stellar batting effort from the lower order has helped Kingston Heath to a 75-run victory against Washington Park at Southern Road Reserve.

Paul Brown and Adam Bailes both scored half centuries during an 83-run partnership which helped their side to a total of 189.

Their efforts came at an opportune time for Kingston as they were sitting in a precarious position at 6-73.

In reply Washington Park struggled with the bat, as Bailes tore through the top order, eventually finishing with 6-46.

Andrew Verrall was gallant in his efforts with the bat, making 50 runs, but Washington fell well short and were dismissed for 114.

Omega put together a stunning effort with the ball to dispatch Moorabbin West by nine wickets at GR Bricker Reserve.

Kane O’Toole was the pick of the bowlers with 3-11 while Pat Burnell, Nick Bridges and Jarryd Wilson each finished with two wickets.

Moorabbin could never get going as the wickets tumbled in quick succession, with Dhanuska Ranaweera top scoring with 26 runs.

Omega didn’t take long to chase down their target, losing just one wicket as they reached the total in the 32nd over.

Leigh Dawkins top scored for Omega with 60 not out while Ivan Delac scored 16 and Anthony D’Amico 14.

Ranaweera was the lone wicket taker for the Kangaroos.

A stunning batting performance from Adam Tillcock has lifted Hampton Central to a rousing 99-run victory against Le Page to get into the grand final.

Tillcock was unbeaten on 187 runs from just 171 deliveries an effort which included eight boundaries and 14 sixes.

He received a mountain of support from opener batsman Ned Fallon, who scored 77 runs, as the pair put on 155 for the second wicket as Hampton finished at 5-314.

In reply, Le Page was well served by Glenn Czosnek, who finished with a century of his own, with Tom O’Meara scoring 29 runs.

In the end though, while Le Page was able to put 215 runs on the board, they fell well short with Tillcock securing three wickets to add to his match-winning performance.

Kingston Heath will live to play another week after coming away with a 57-run victory against Omega at Mackie Road Reserve.

Opening batsman Oisin Gribben was in good form with the bat, scoring 76 runs to help his side finish with a total of 180.

In reply, Omega was patient in their chase, but ultimately they weren’t able to do enough with the bat, falling short when dismissed for 123.

Adam Vanek was the top scorer for Omega with 21 runs, while Zac Arthur was the pick of the bowlers with 4-39, with Williams and Gribben each claimed two wickets.