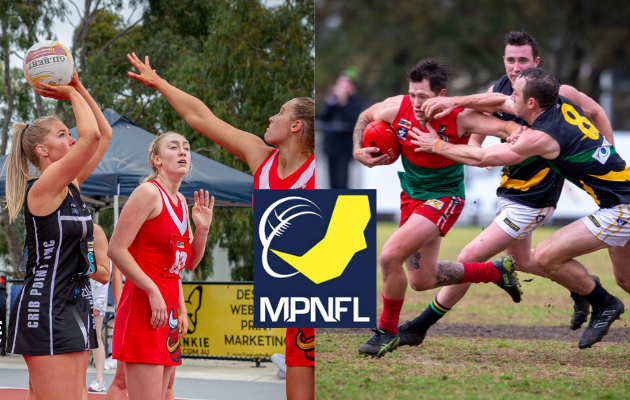 Mornington’s division two journey begins on April 4 with a testing trip to Lloyd Park to take on a powerful Langwarrin, while the division one season begins a week later with Dromana and Red Hill – local rivals and both premiers in 2019 – clashing in an absolute blockbuster at Pier Street on Good Friday.

Southern Peninsula rivals Sorrento and Rosebud will also a attract a bumper-holiday crowd at Sorrento on Easter Saturday, on the same day that Mornington plays its first home game of the season against last-year’s division two runner-up Karingal.

Another highlight of the fixture will see two Reconciliation Games played – with Crib Point hosting Tyabb on Saturday May 16 before Pines makes the trip to Red Hill a day later. These games begin a week-long build up to the AFL’s Sir Doug Nicholls Round which culminates with Essendon and Richmond clashing in the ‘Dreamtime at the G’ match at the MCG on Saturday May 23.

We will have to wait until round six, on the same day, for the sequel to last year’s division one grand final when Dromana host Sorrento.

MPNFL Senior Football Operations Manager Haydn Parsons is happy with the fixture, but did concede it was an impossible task to keep all 22 MPNFL clubs completely satisfied with the end product.

He said all clubs had the opportunity to submit up to three fixture requests as well as the chance to vote on the preferred season structure.

“Each year we provide the clubs with the opportunity to put forward their requests, and ultimately with the fixturing this is what we work to achieve,” Parsons said.

“This year we received over 60 unique requests, and we’ve accommodated a large proportion of those requests despite grounds being resurfaced and some difficulty with ground availability in general.

“But overall I think it’s a well-balanced fixture that will provide plenty of highlights along the way.”

The promotion-relegation system also impacts netball, and MPNFL Netball Operations Manager Sam Downie said there was an exciting new balance across both senior competitions. The growth of junior programs across the league was also a great sign moving forward.

“This year we had Seaford drop down to division two and that club certainly had an impact on the competition, and I think we can expect to see the same from Mornington next season,” Downie said.

“And who knows how Red Hill will match up in division one – it’s just exciting that each year we now have a new edge to both competitions.

“The five-team finals series seemed to work pretty well this year, and will continue, and the early signs would indicate that almost every club will have a 17-and-under team next year – which is really exciting moving forward.”

The MPNFL will consult with its clubs at a meeting on Wednesday December 11 before making a decision on whether or not to play interleague football and netball in 2020. The AFL Victoria Community Championships will not continue in their current format next year – but leagues do have the option of organising their own forms of competition.

You can find full versions of the fixture at the links below: