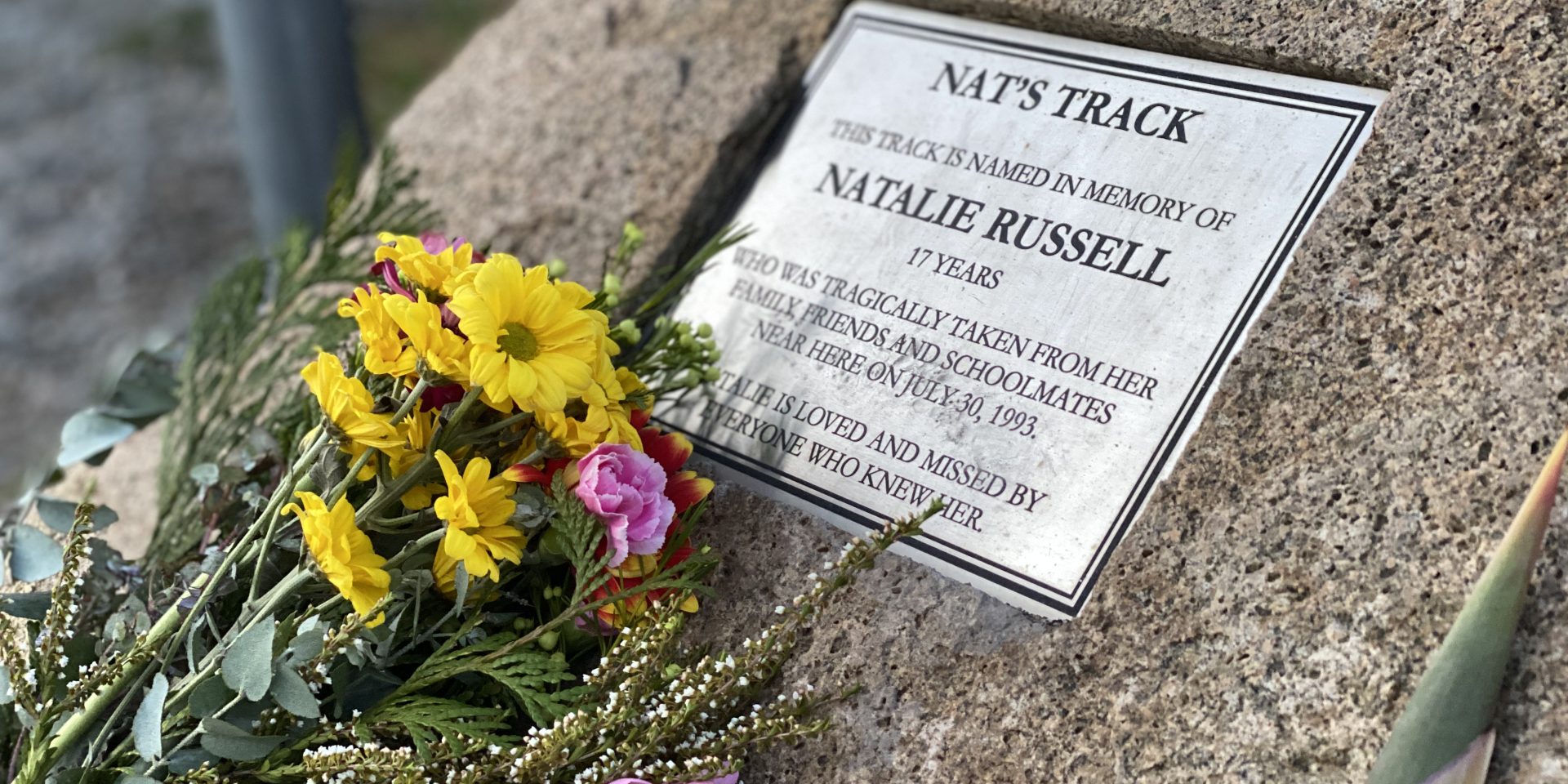 Today marks the 27th anniversary of Frankston teenager Natalie Russell who was murdered on her way home from school in 1993.

‘Nat’s Track’, was named in Natalie’s honour in 1999 as part of a joint initiative between local high schools, council and community groups.

The popular walking track which runs alongside Peninsula Kingswood Golf Club, has received upgrades over the years including motorbike barriers, CCTV and lighting to try and deter anti social behaviour.

More recently, the track has had a wrought iron gate installed at the location of Natalie’s memorial with a representative from Peninsula Kingswood confirming planter boxes, additional lighting and resurfacing of the track will begin soon.